Luxx worked with the good guys over at Captiv8 in the production of a 3D animated television commercial for 3M Post It Notes.

The project involved some intricate rigging to facilitate the folding of a paper aeroplane, as well as rendering a combination of techniques, including a non-photorealistic marker pen style. 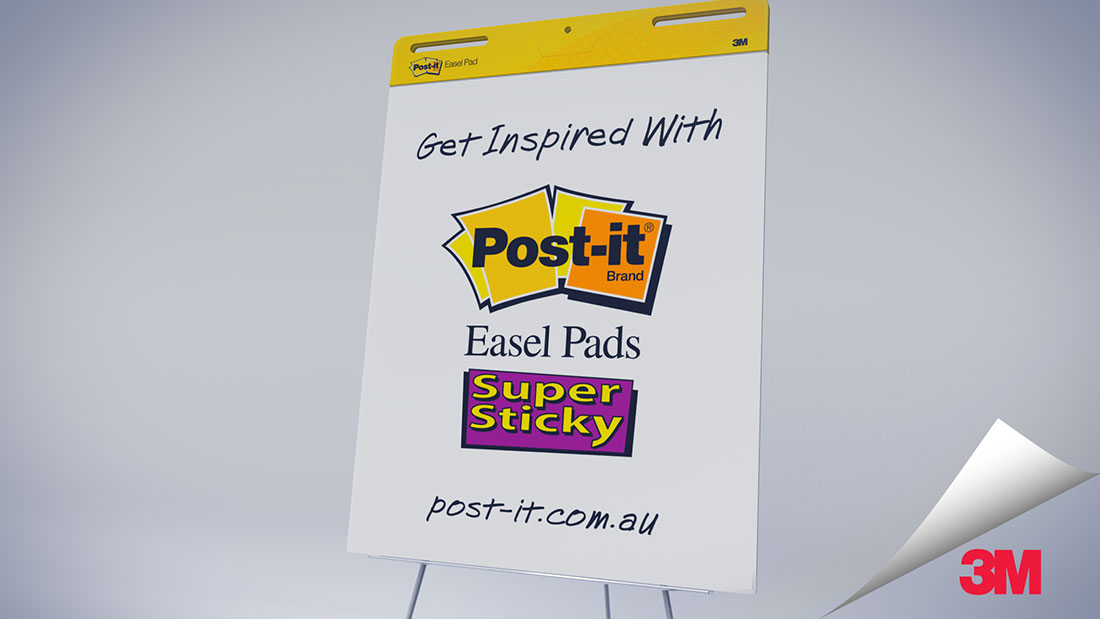