The Spinifex Group was commissioned by DAE to create this innovative contribution to the 20th anniversary celebrations of Moscow Day, featuring spectacular projection-mapped video on the Lomonosov Moscow State University, sponsored by Alfa Bank.

Working closely with Spinifex’s Creative Director and Designers, Luxx was contracted as part of the creative team and was responsible for producing the one minute section shown here.

This project will be captured in the Guinness Book of Records as the largest projection mapping ever undertaken. The projection surface area covered 25,500 square meters, equal to 5 football fields! The content itself was nine times the resolution of a High-Definition video. 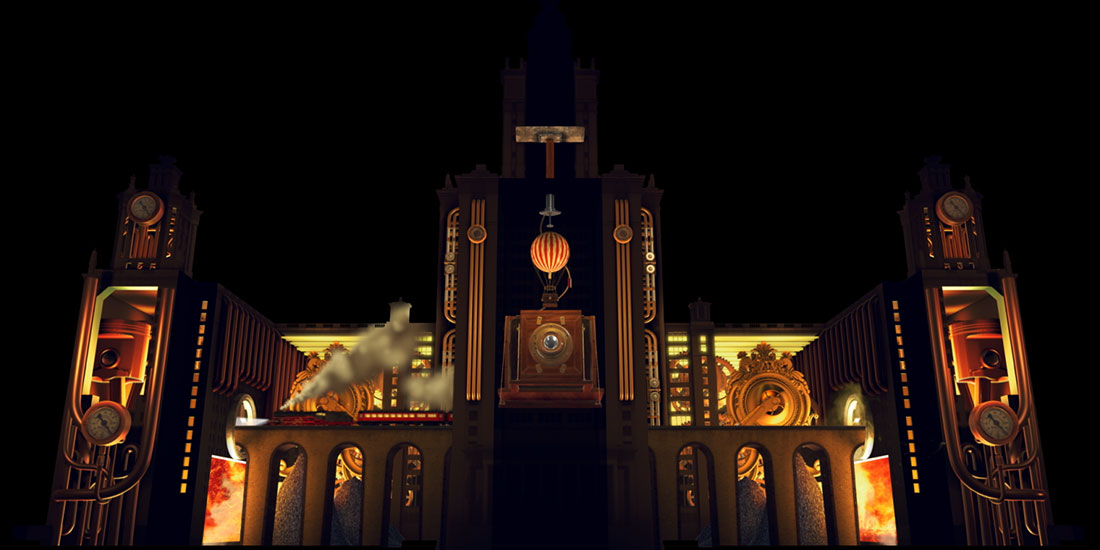 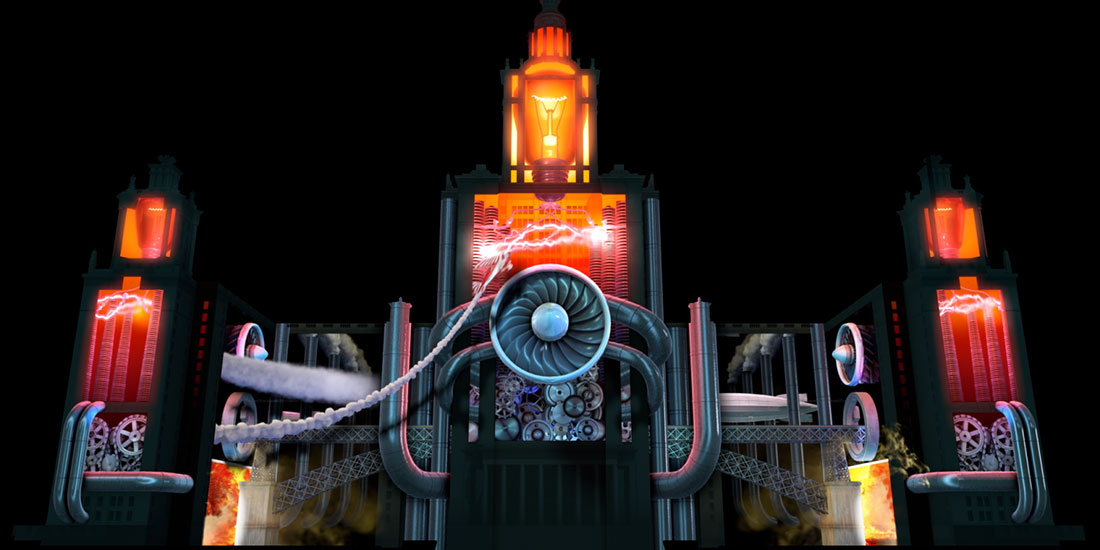