We worked closely with the network design department on all seasons of their flagship show, Channel Seven House Rules. We produced the in-program 3D animated infographics, which show the house in it’s original state, and then how the transformation of the property takes place.
From developing the look and feel of the graphics directly with the Channel Seven designers, to location shoots, we were an integral part of the production on all four series. 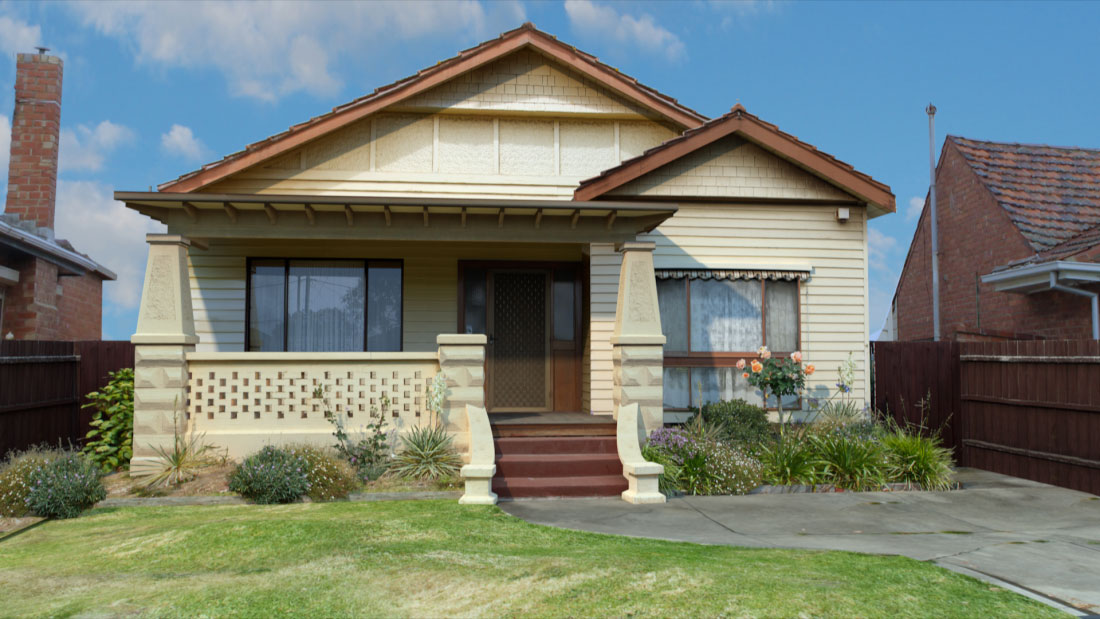 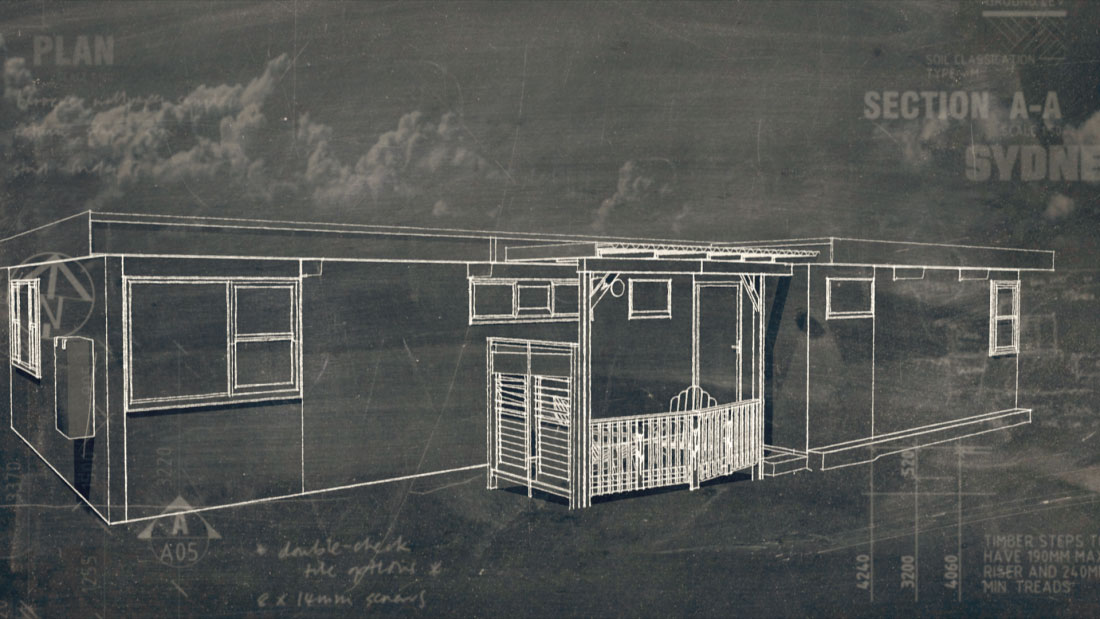 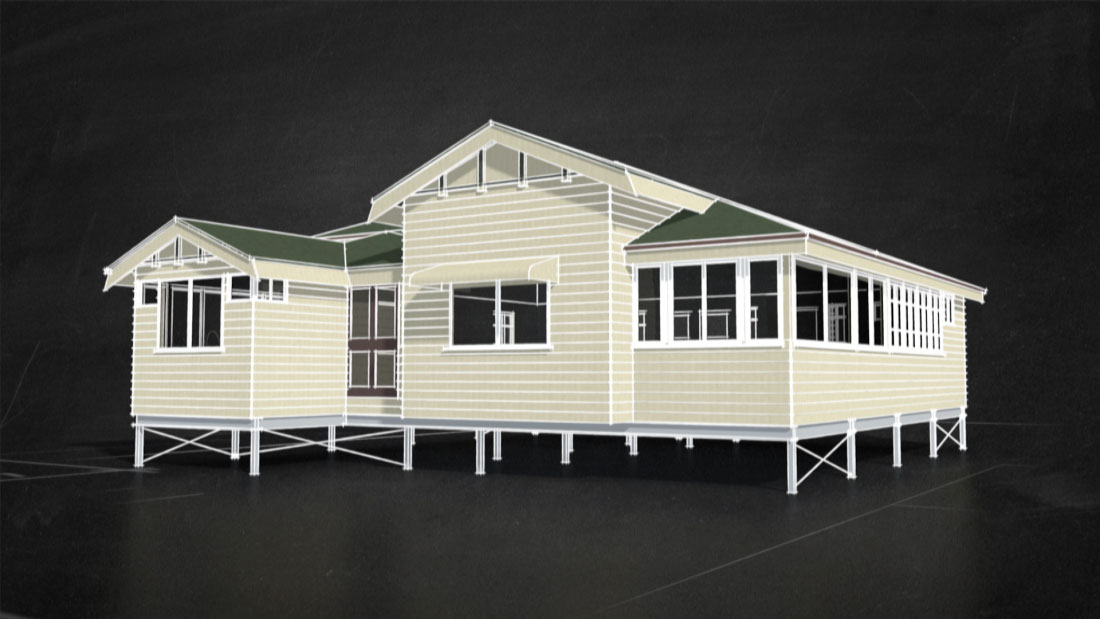 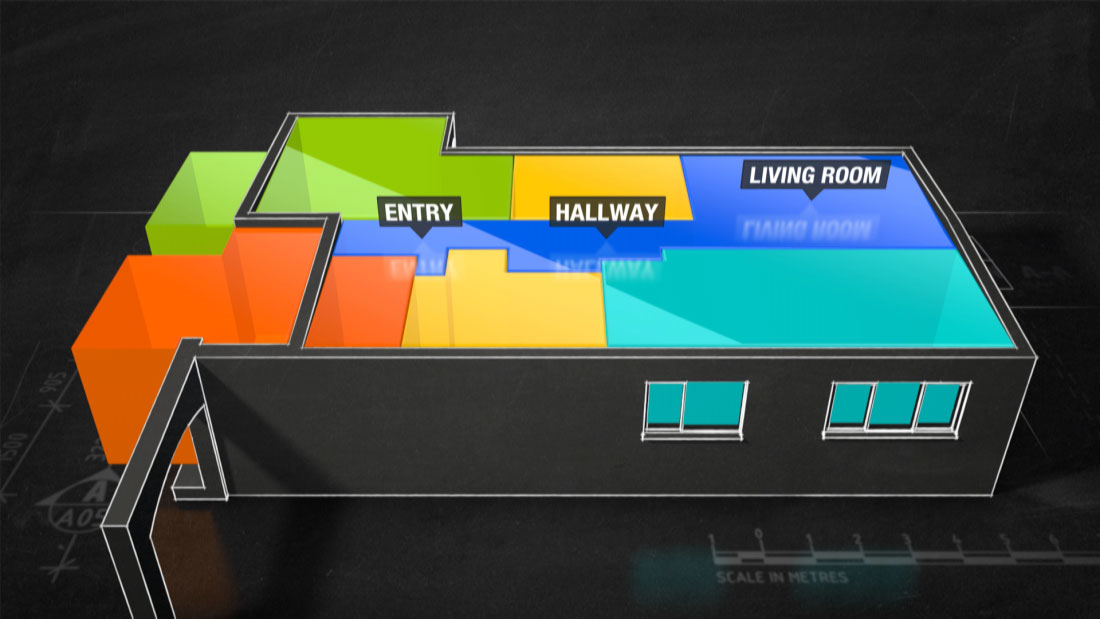