A three and a half minute animation promoting the benefits offered when using the GE Capital – Fleet Card for managing fuel, oil and repairs within a fleet of company vehicles. The movie above shows a sample of clips from the animation.

Directed by Tex Whitney and produced by Victoria Sangster of TWP. Produced at their studios in Sydney, Australia for GE Capital. 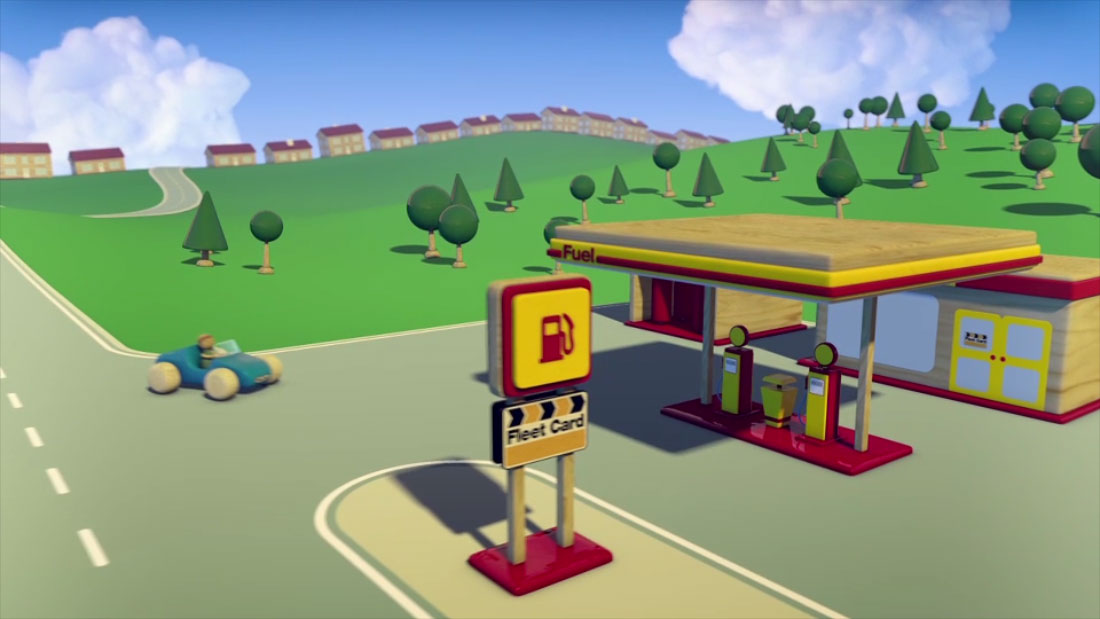 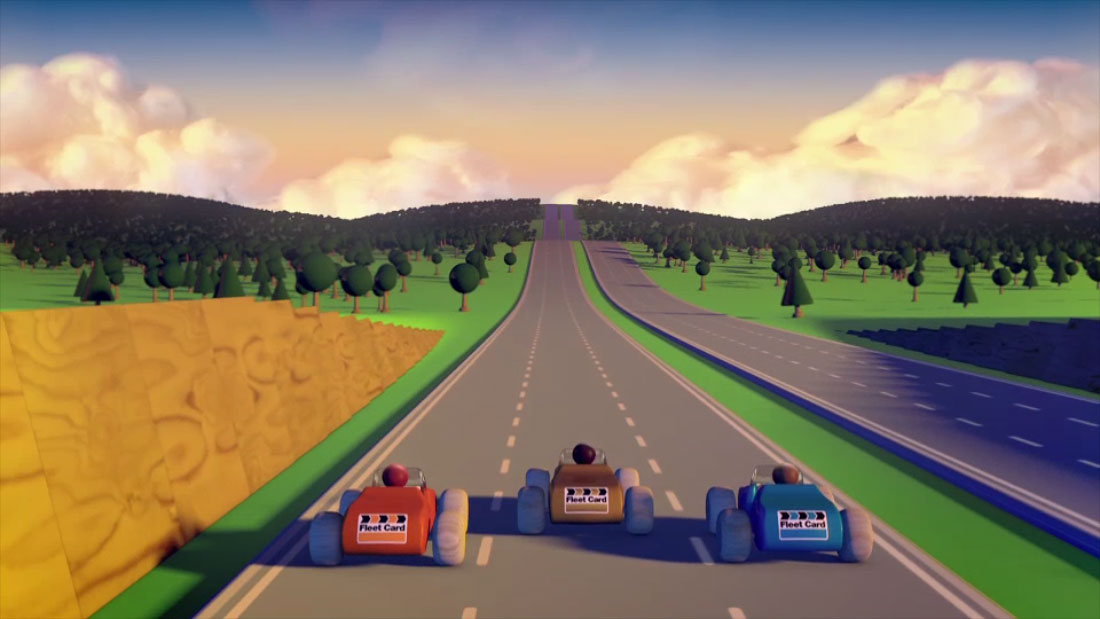