Luxx designed over 50 individual style frames for the KPMG annual Partners Conference. The boards were used as foundation and resource for a six minute infographic animation created at TWP. A selection of style frames and sample of clips from the final animation are showcased above.

Directed by Tex Whitney and produced by Victoria Sangster at the TWP studios in Sydney, Australia. 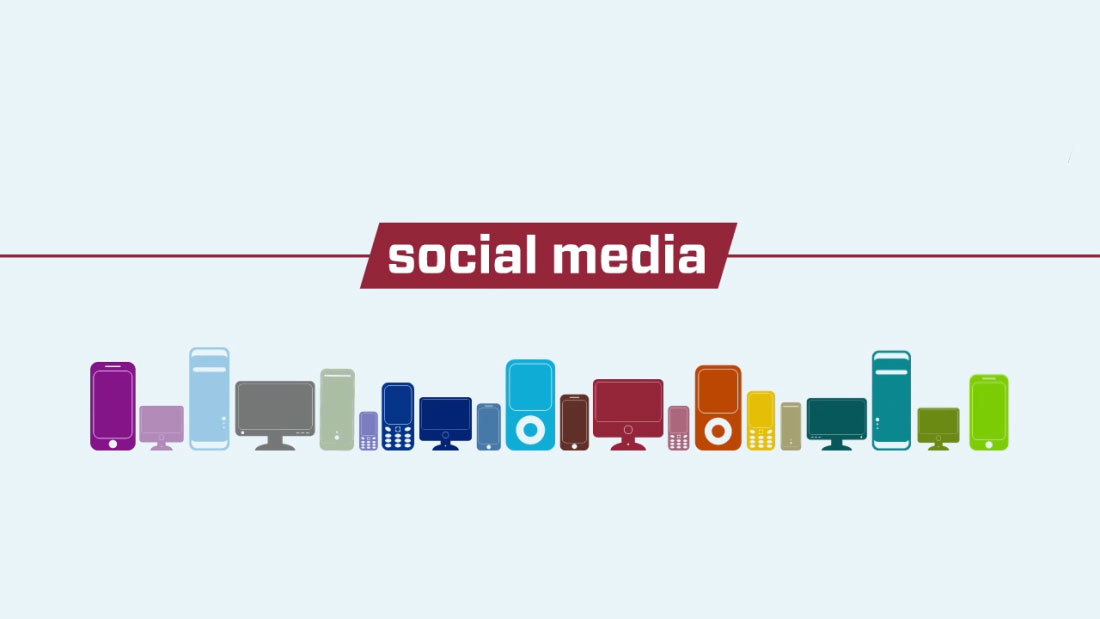 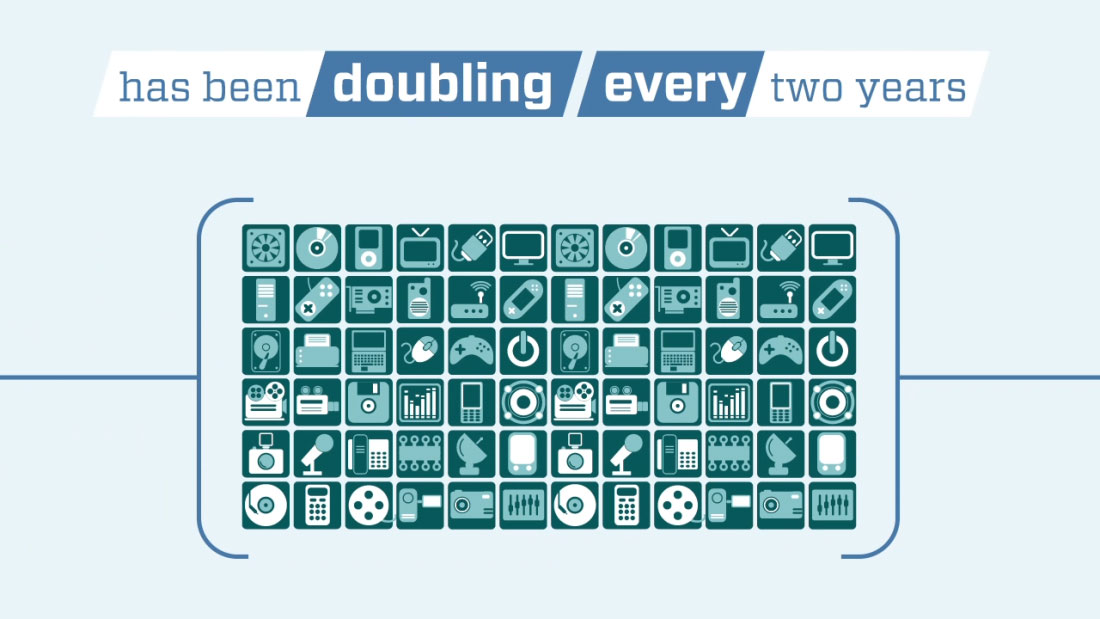