WHEN LOVE COMES TO TOWN

When Love Comes to Town is an Australian dating reality television series that aired on the Channel Nine Network. We worked with the Executive Producer at Endemol Shine to design and produce the show titles along with the complete program packaging.

The on-air assets Luxx developed, included bumpers, supers, and credits. We also worked on many ‘behind the scenes’ shots, removing cameramen from takes and cleaning up background plates. 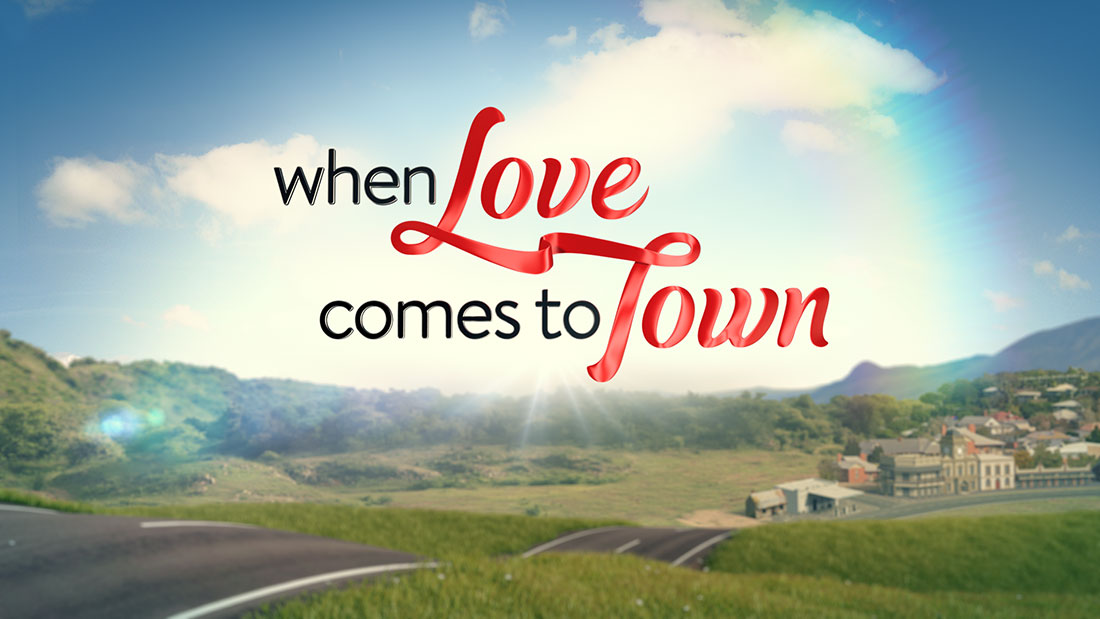