MAC MILLER: COME BACK TO EARTH

Luxx worked alongside Keith and Eric Tilford of Language Media to produce the music video for Mac Miller – Come Back To Earth.

Sadly Mac passed away several weeks after the release of this inspiring new album.  It was an honour to have the opportunity to work with you.  RIP Mac, you will be missed. 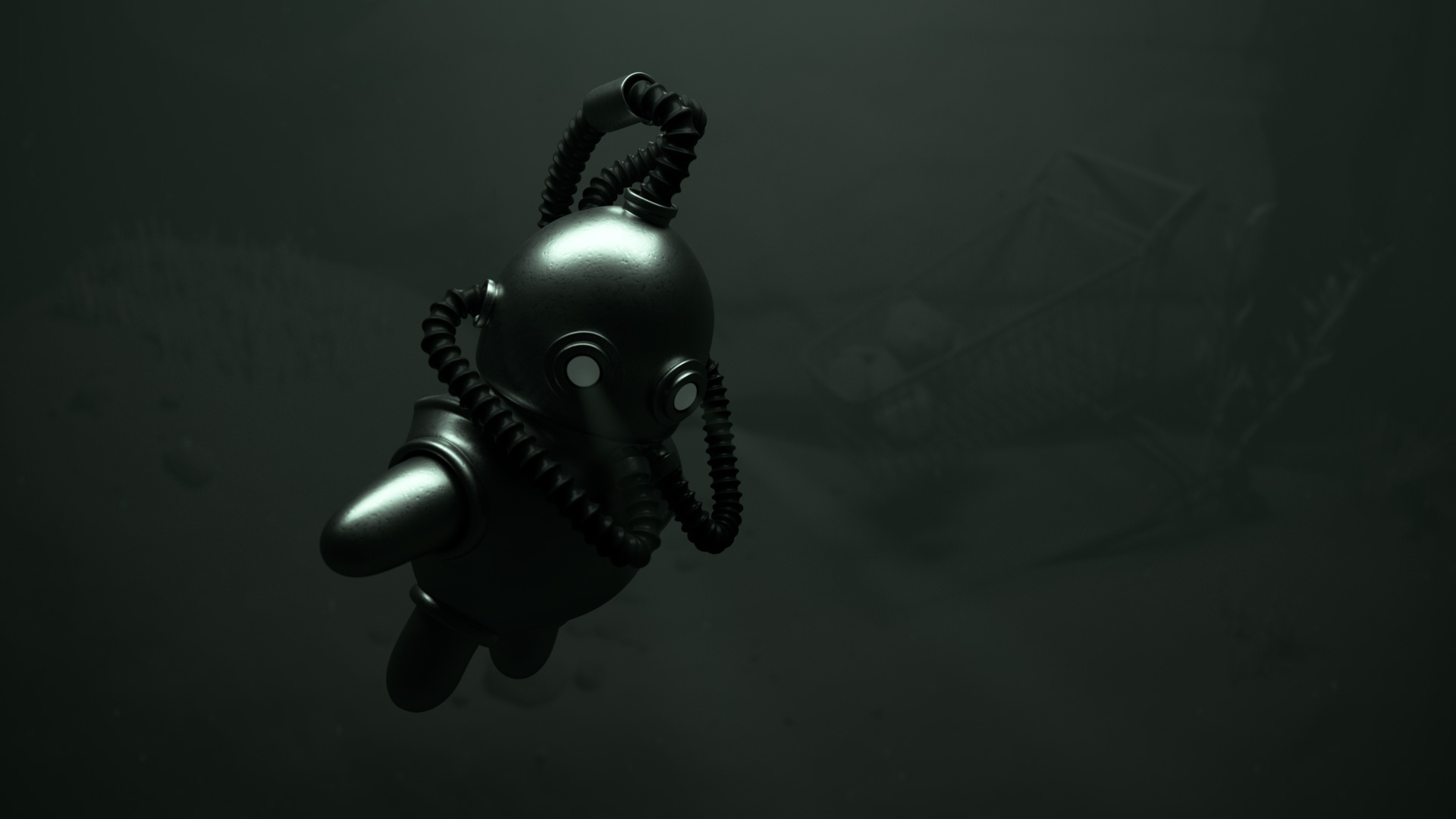 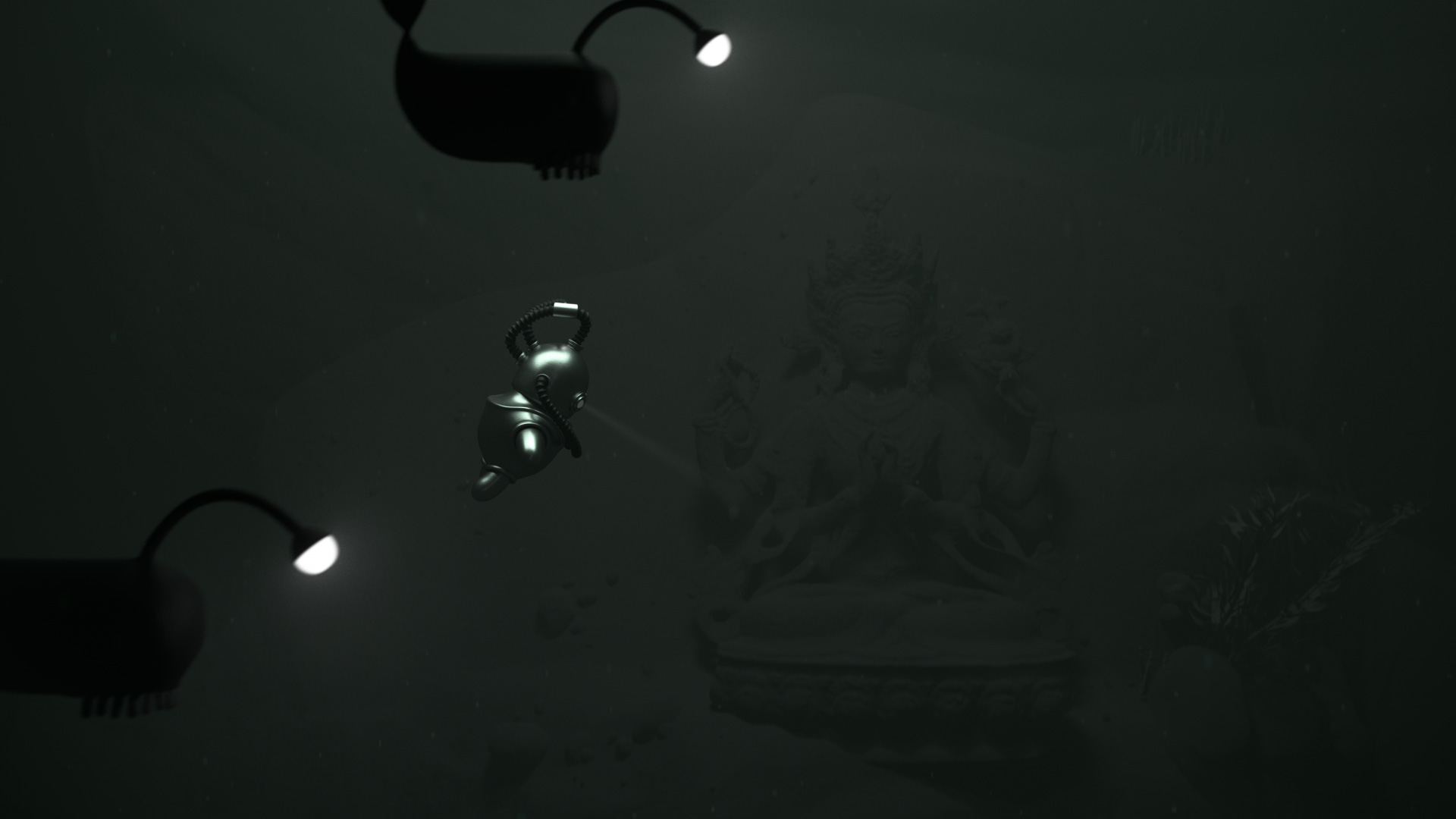