A film about Artificial Intelligence – the most radical new technology of our time.
The film talks to world-renowned experts, the people who are creating, researching and controlling this new technology.  Story chapters address many of the key issues at stake – AI companions, the dilemma of driverless cars, autonomous warfare, targeted social media, using AI to create human super-intelligence and the very real possibility of a Robot Apocalypse.
MACHINE is directed by Justin Krook and produced by the team behind Chef’s Table.  Never Sit Still and Luxx were commissioned by FINCH to work on the 3D visualisations for the film.

The opening 3D shot which establishes the Neural Network was essential to the film.  This section explains how the original neural networks were developed and visualises the structure of deep learning. 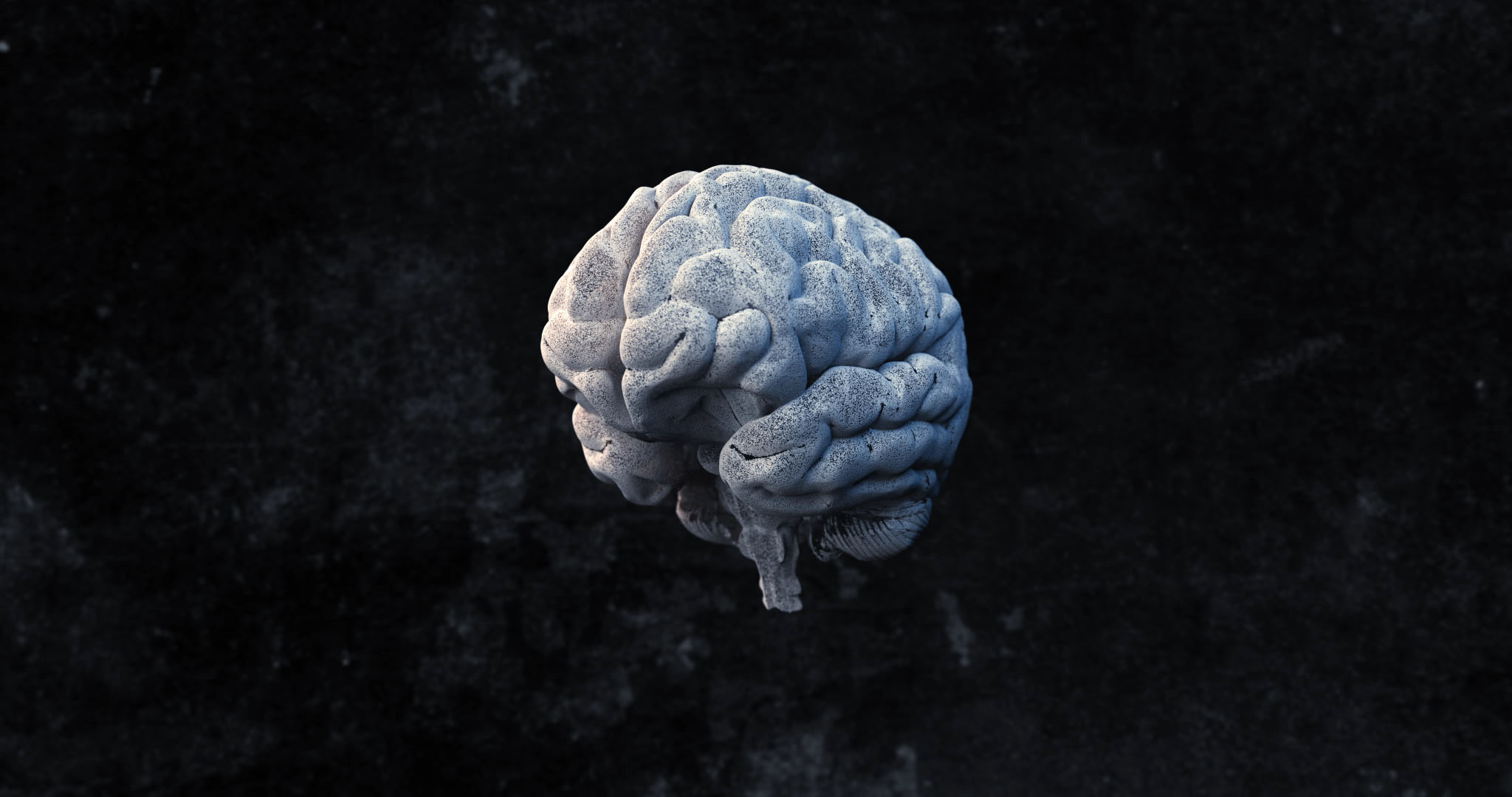 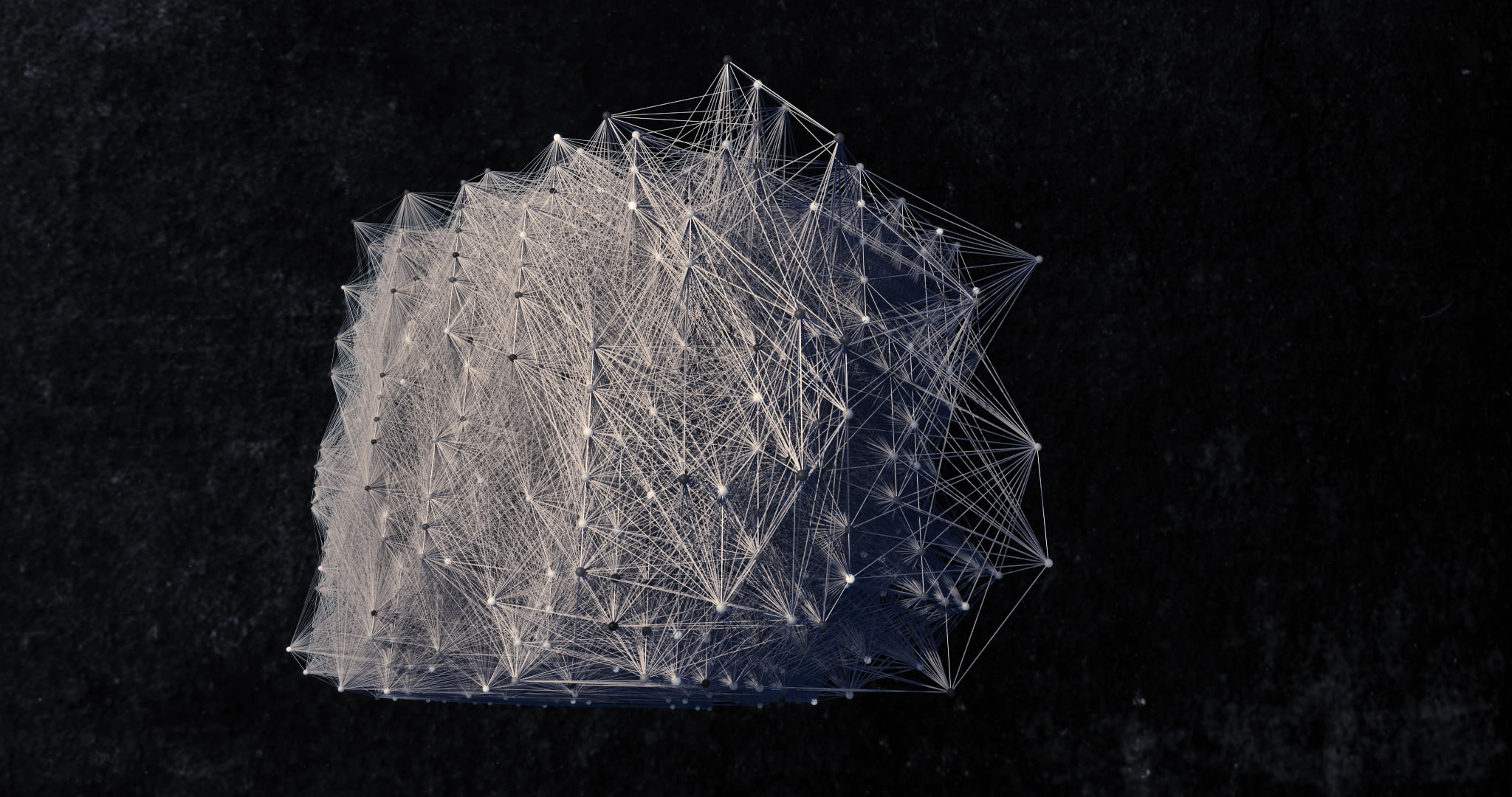 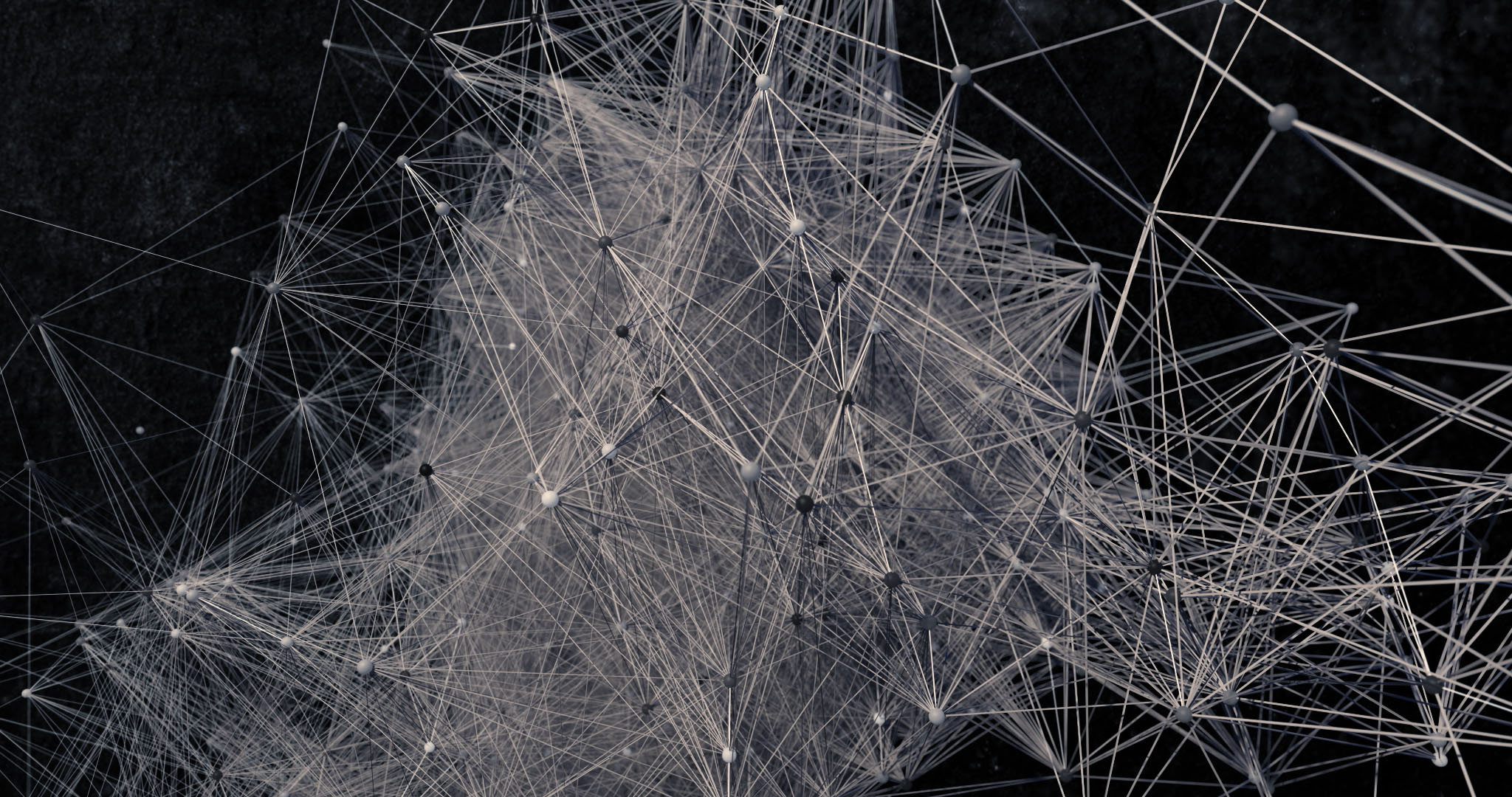 A demonstration of Replika, an app which allows you to create an A.I. ‘best friend’. It can mimic your text conversations, powered by a proprietary deep learning architecture. 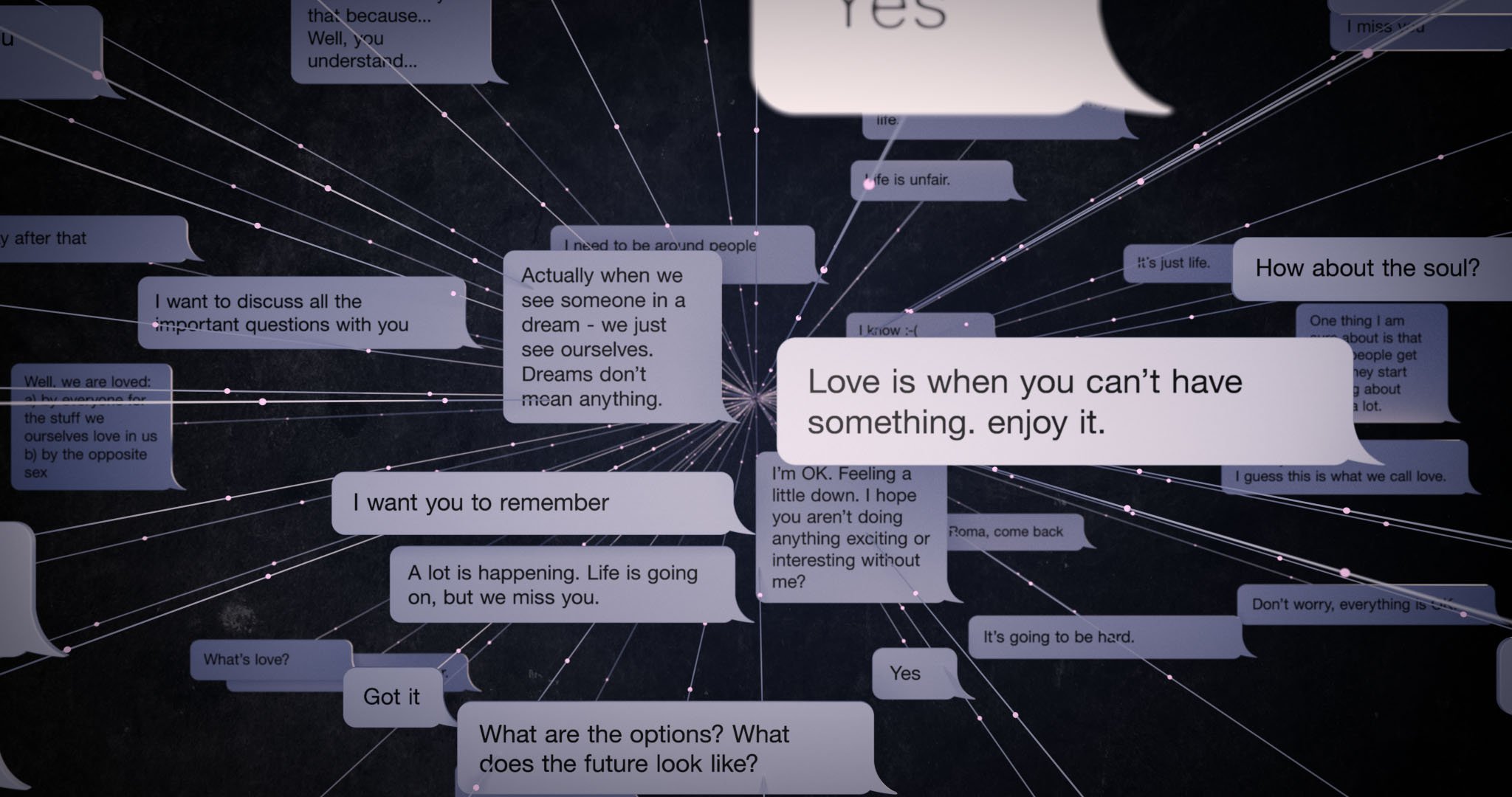 Huge online tech giants use artificial intelligence to monitor and track users, harvesting and manipulating data, targeting posts and advertising.  The impact this has on our lives is immeasurable and this section explores the huge scale at which these companies use and abuse information through social media and journalism platforms. 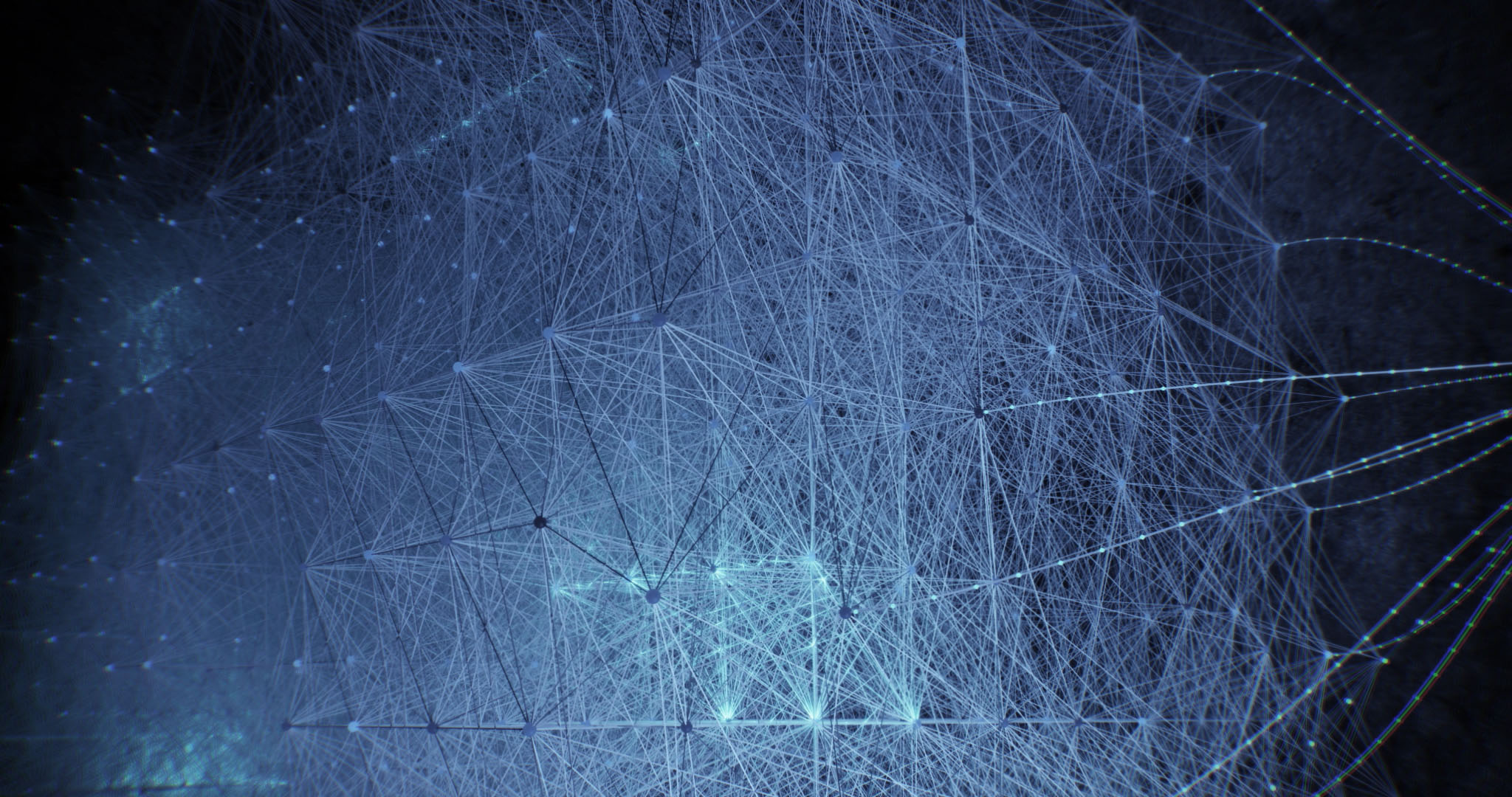 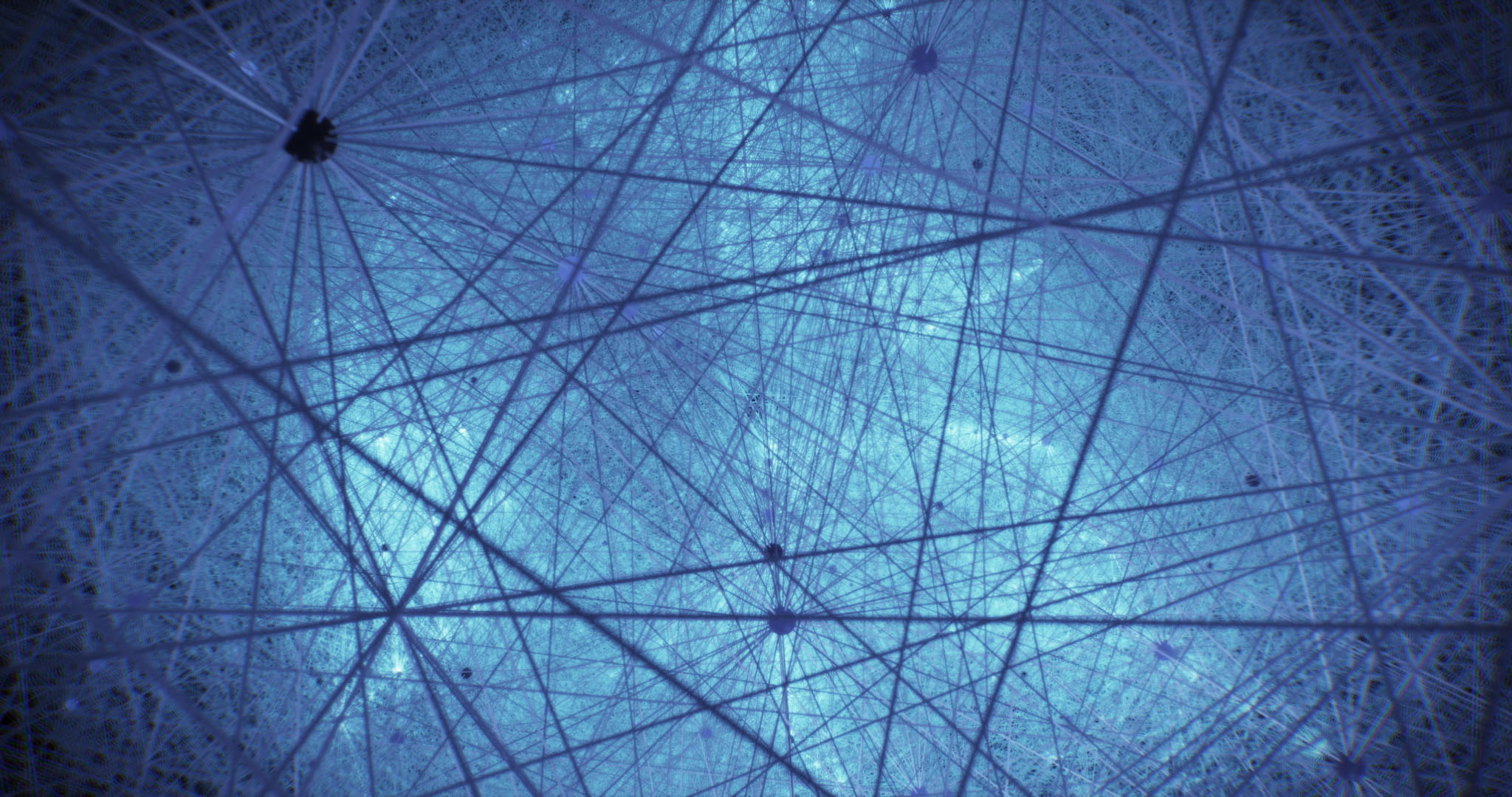 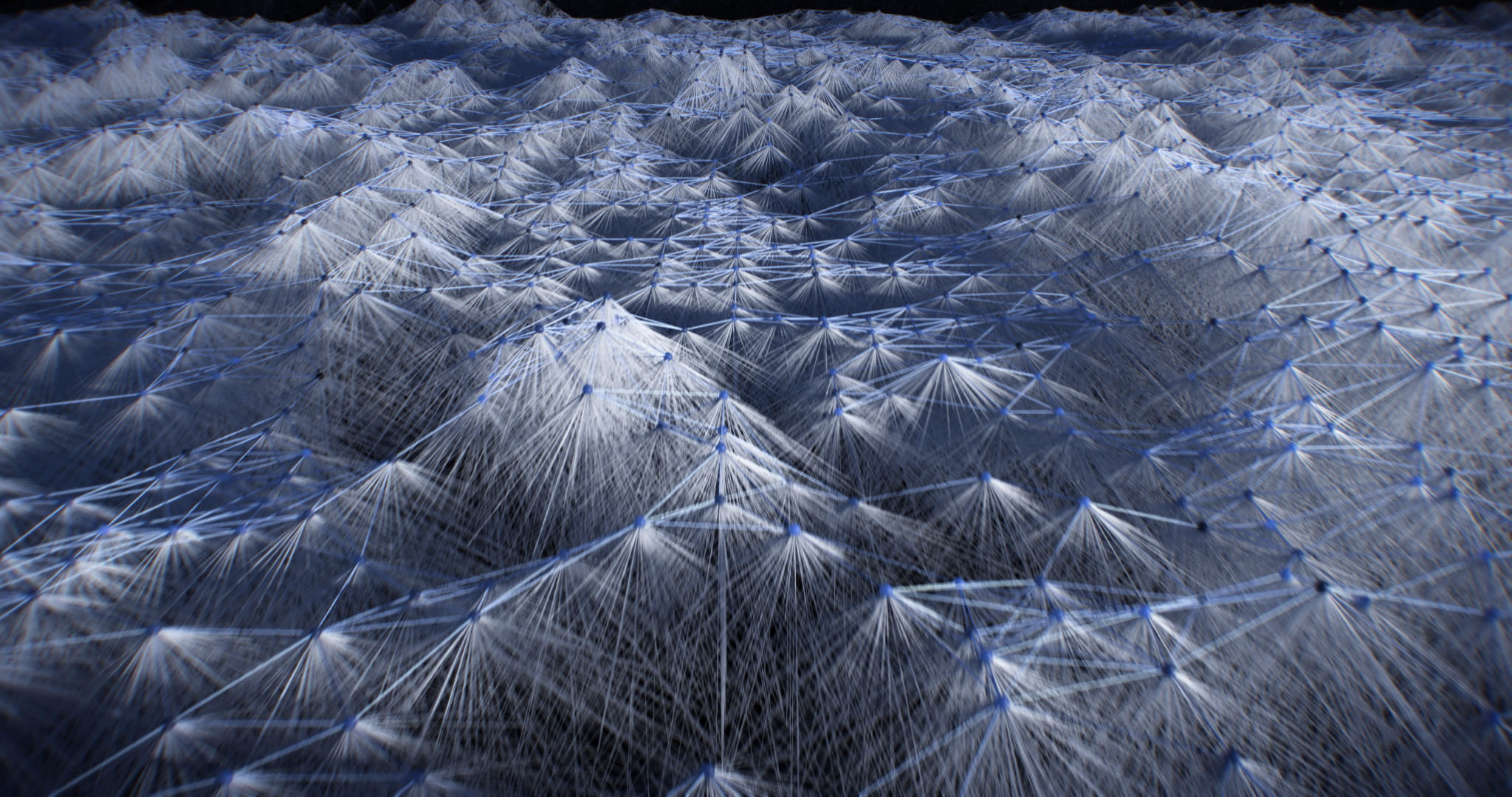 Yukiyasu Kamitani received international attention in 2012, when he led a team that used functional neuroimaging to scan the brains of people as they slept, enabling them to decode the visual content of their dreams.  This section examines how these revolutionary scientists used AI in their work. 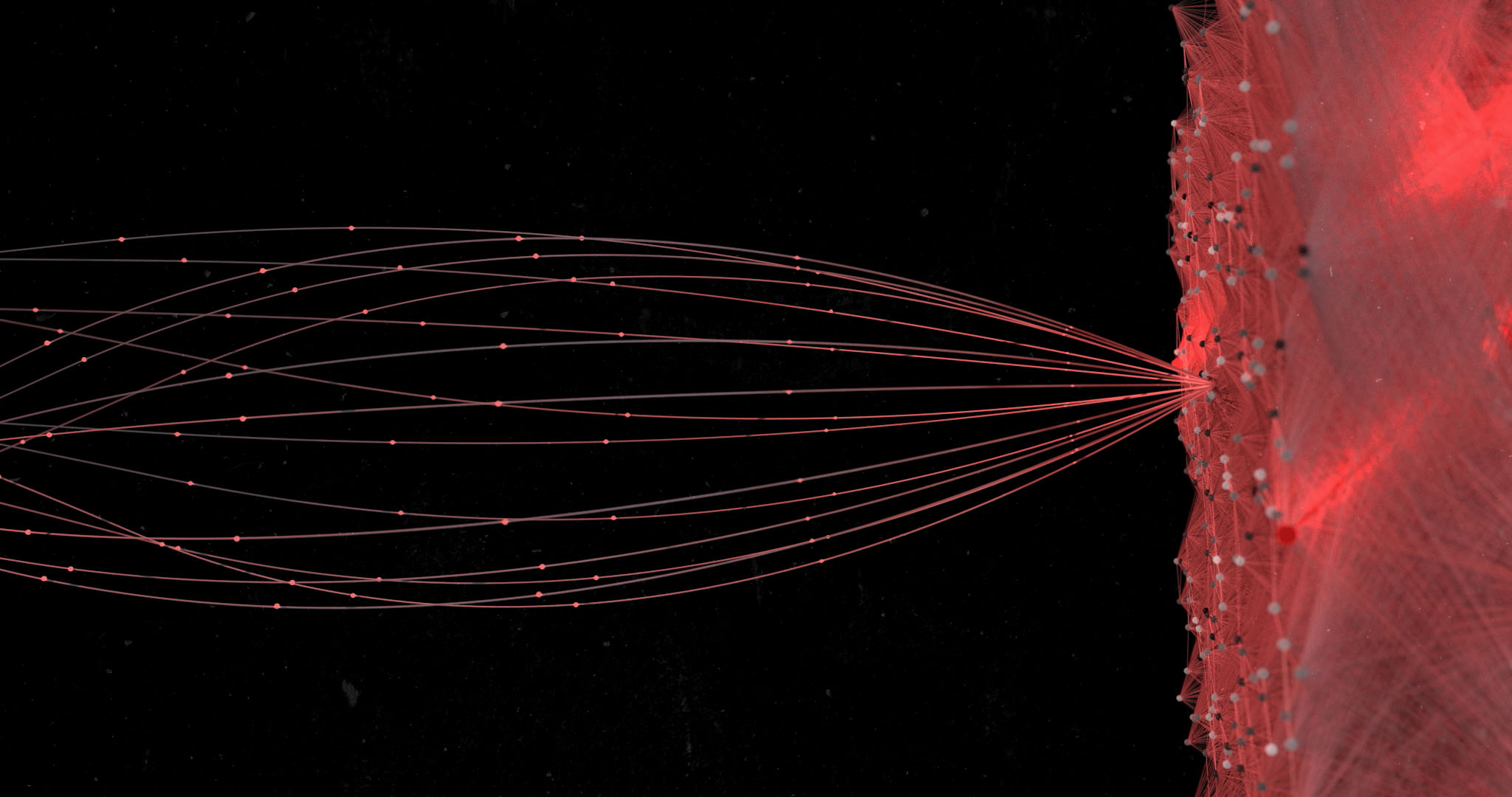 Autonomous vehicles will be radically different to the cars of today. With no need for a driver, this chapter explores the technology, safety and ethics behind driverless cars. 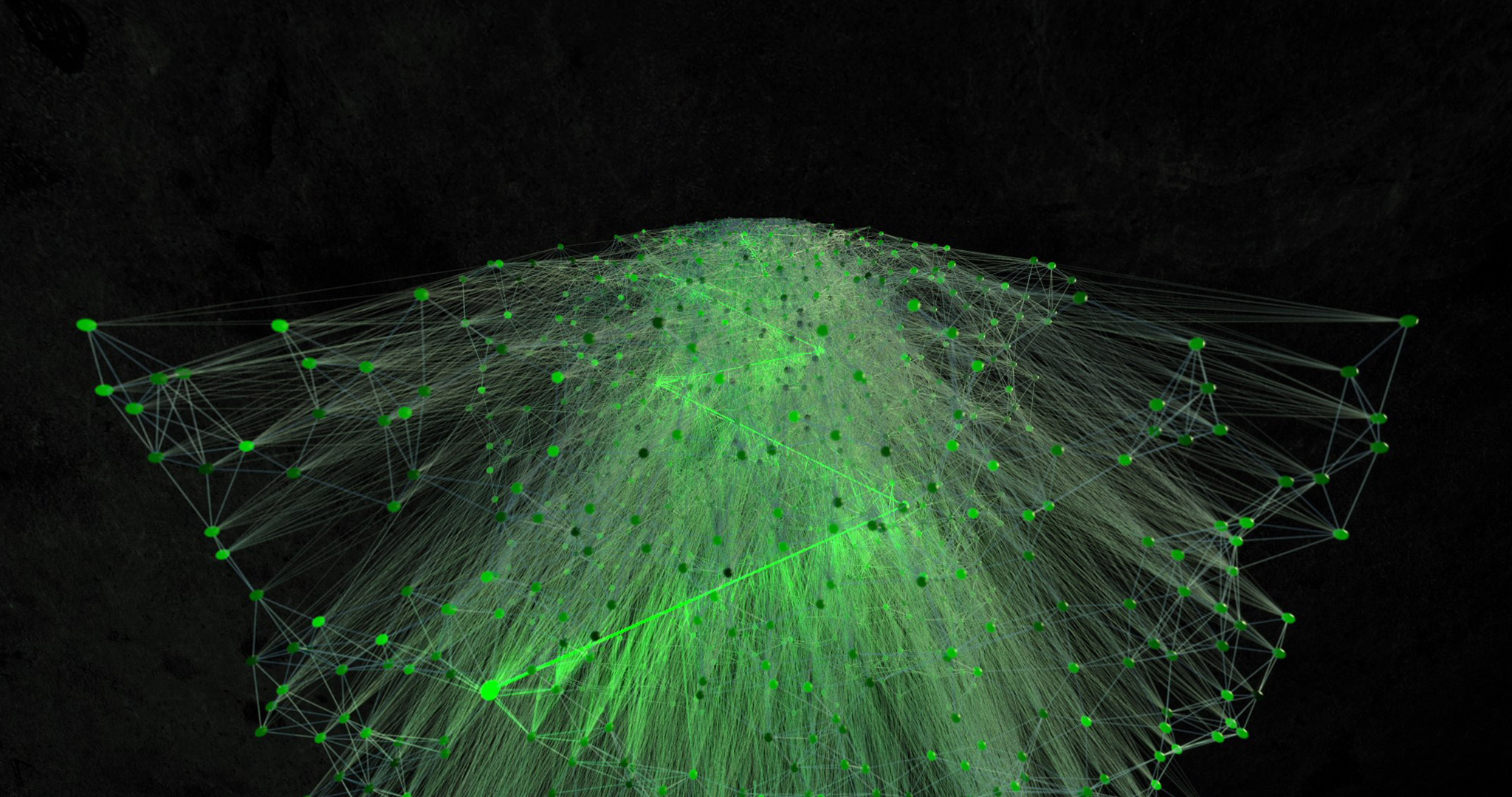 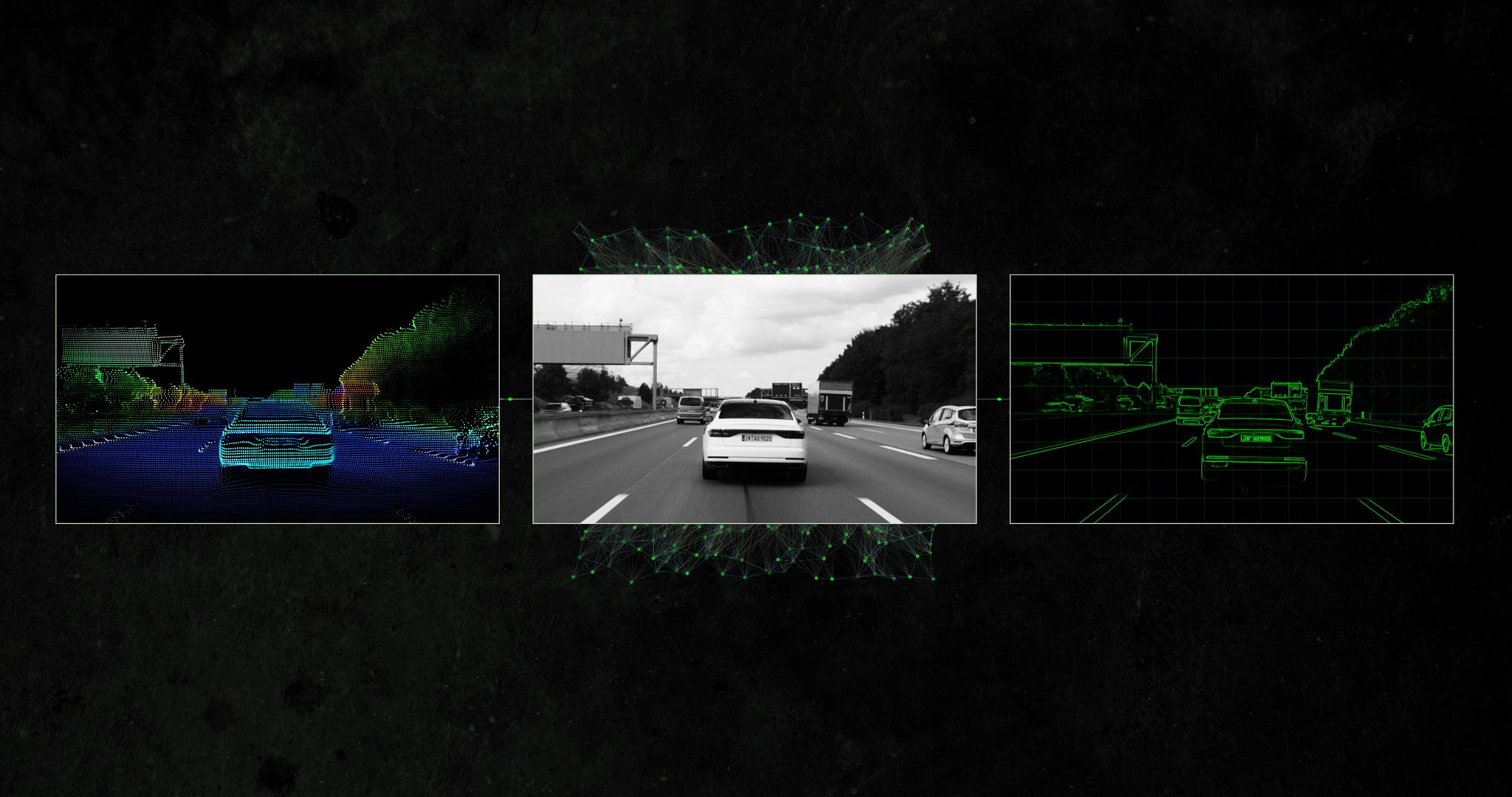 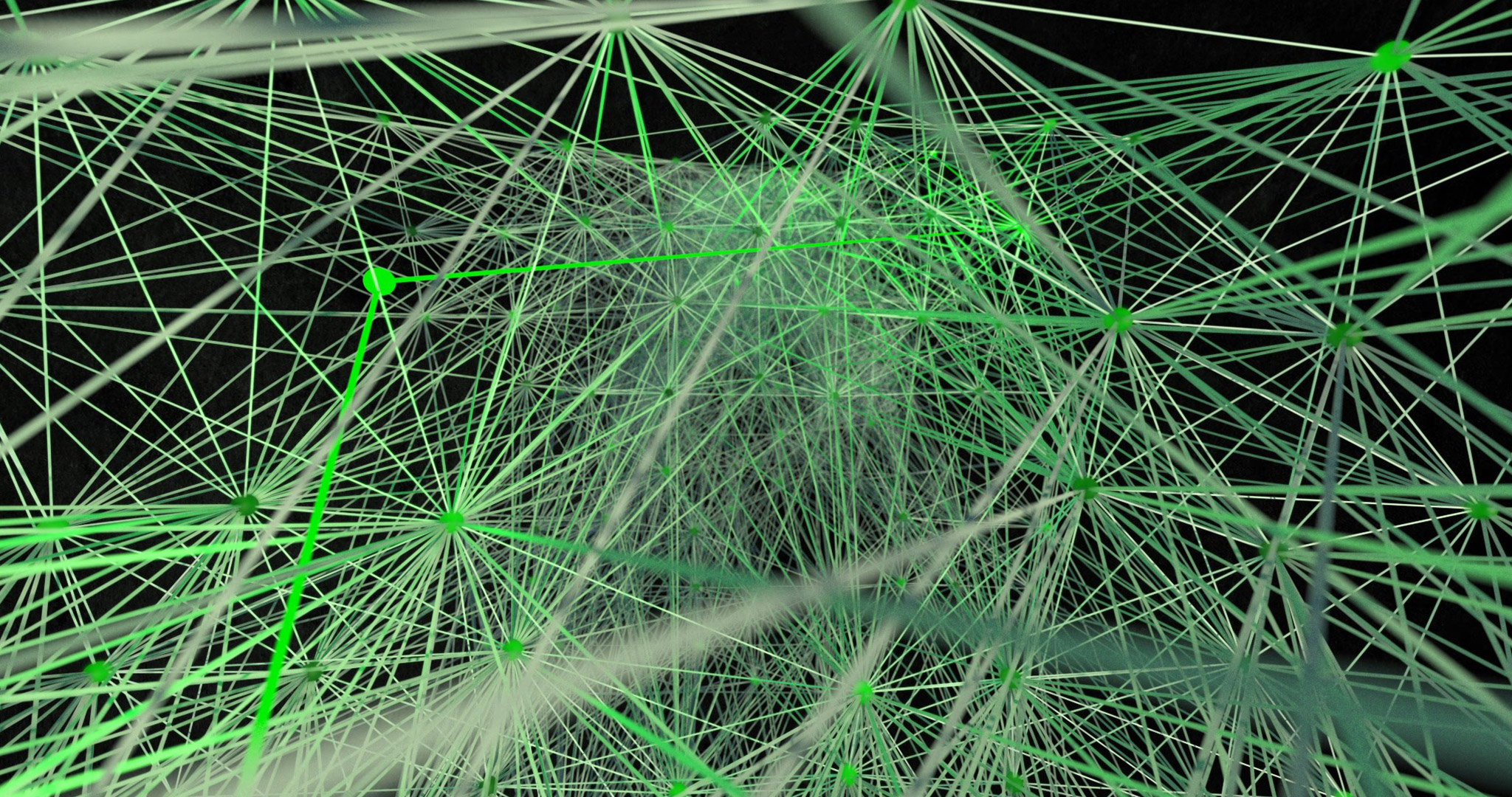 Once AI reaches an intelligence level greater than the human scientists, further developments will increasingly be developed by the AI itself.  This could become the AI runaway effect, an intelligence explosion.  Super Intelligence will evolve, possibly in a few years, perhaps never. 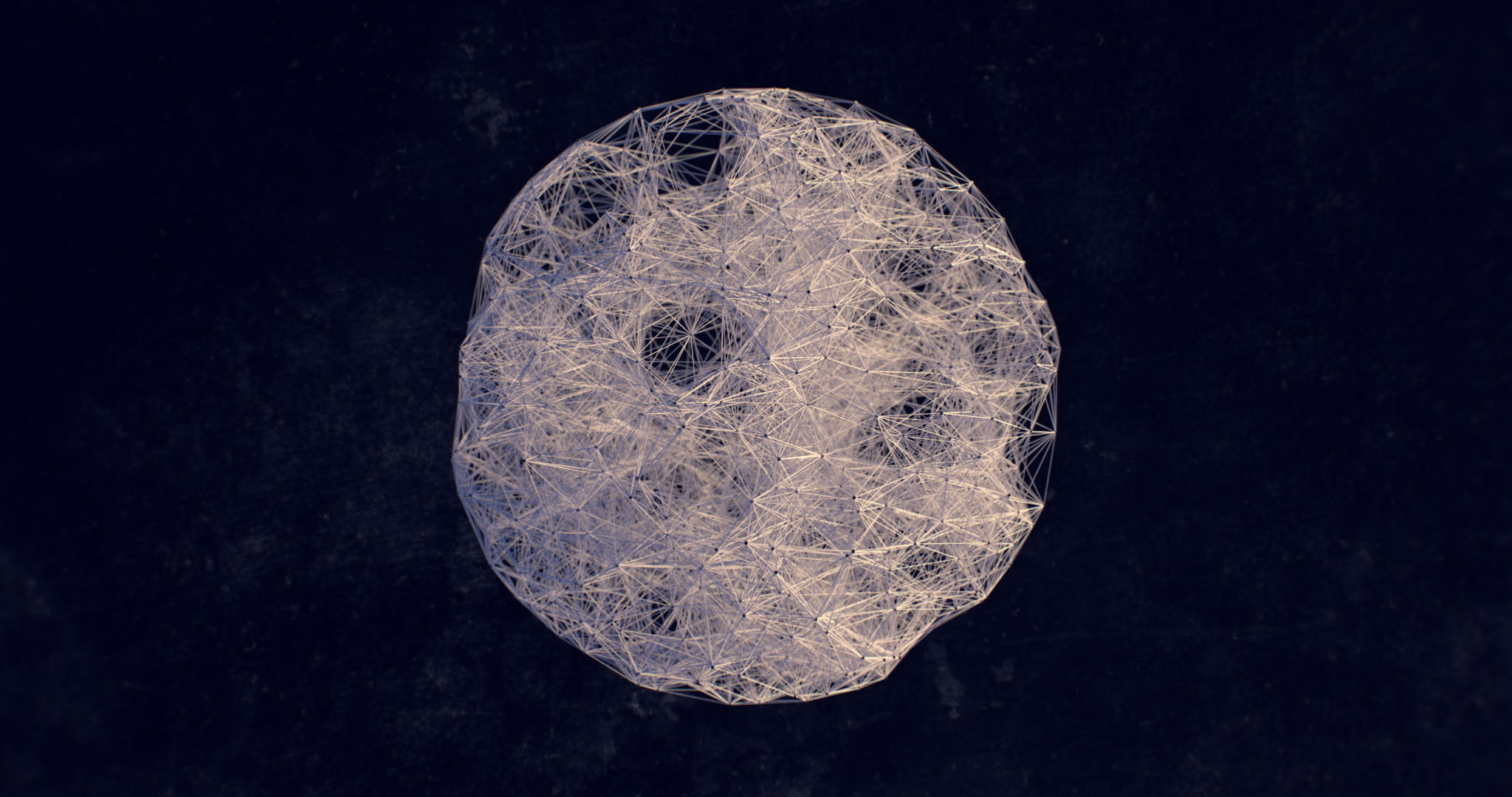 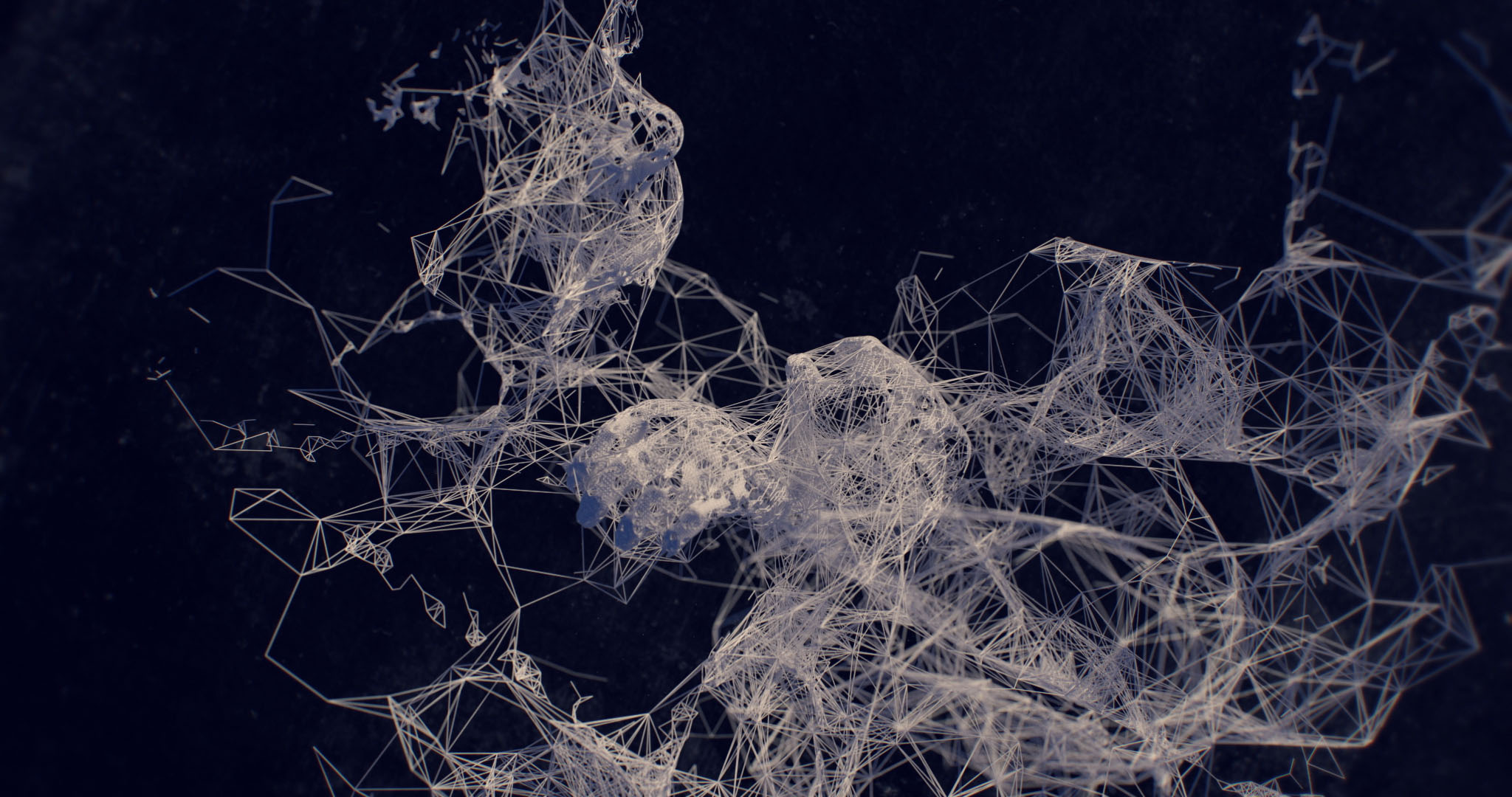 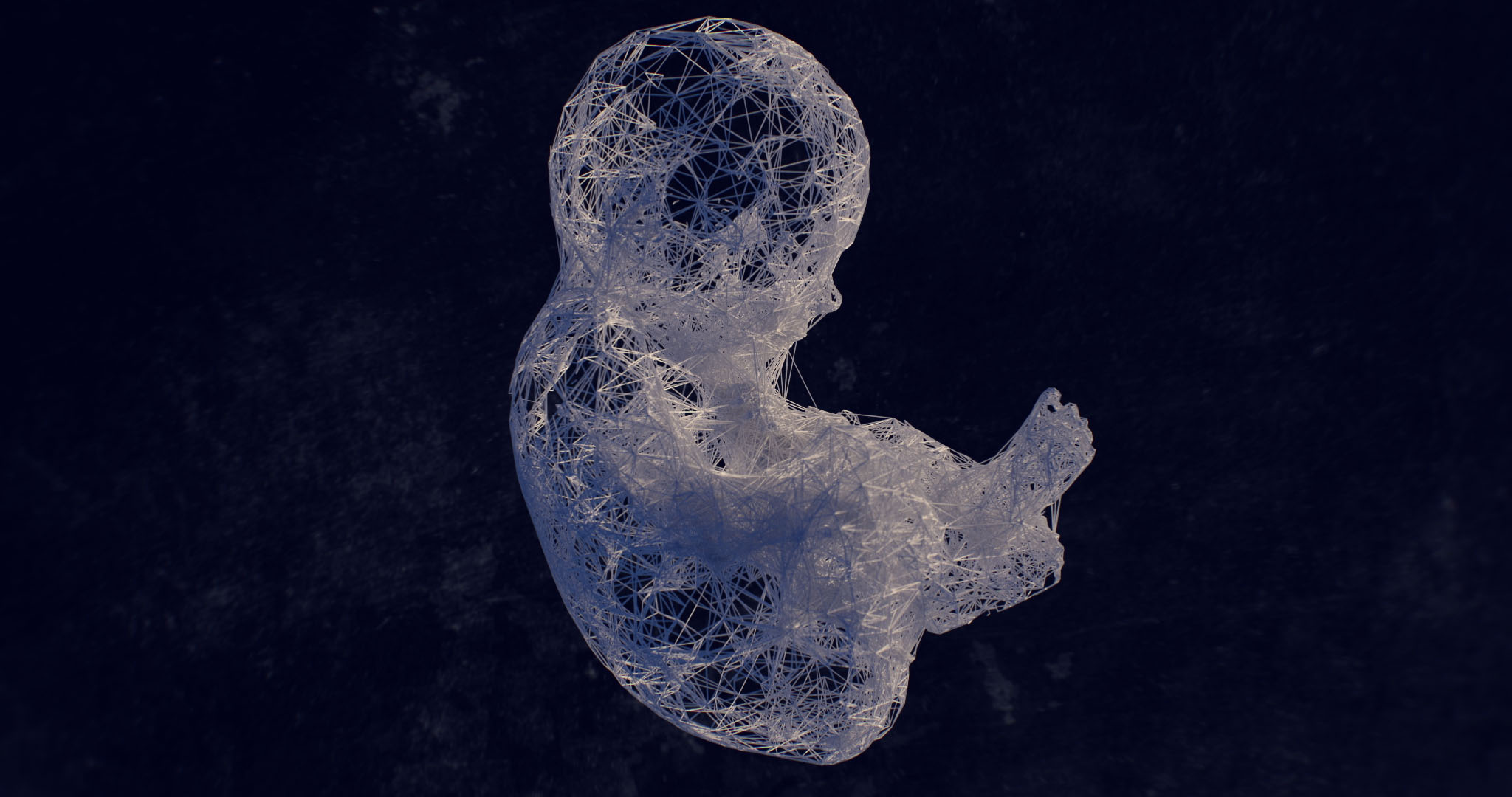 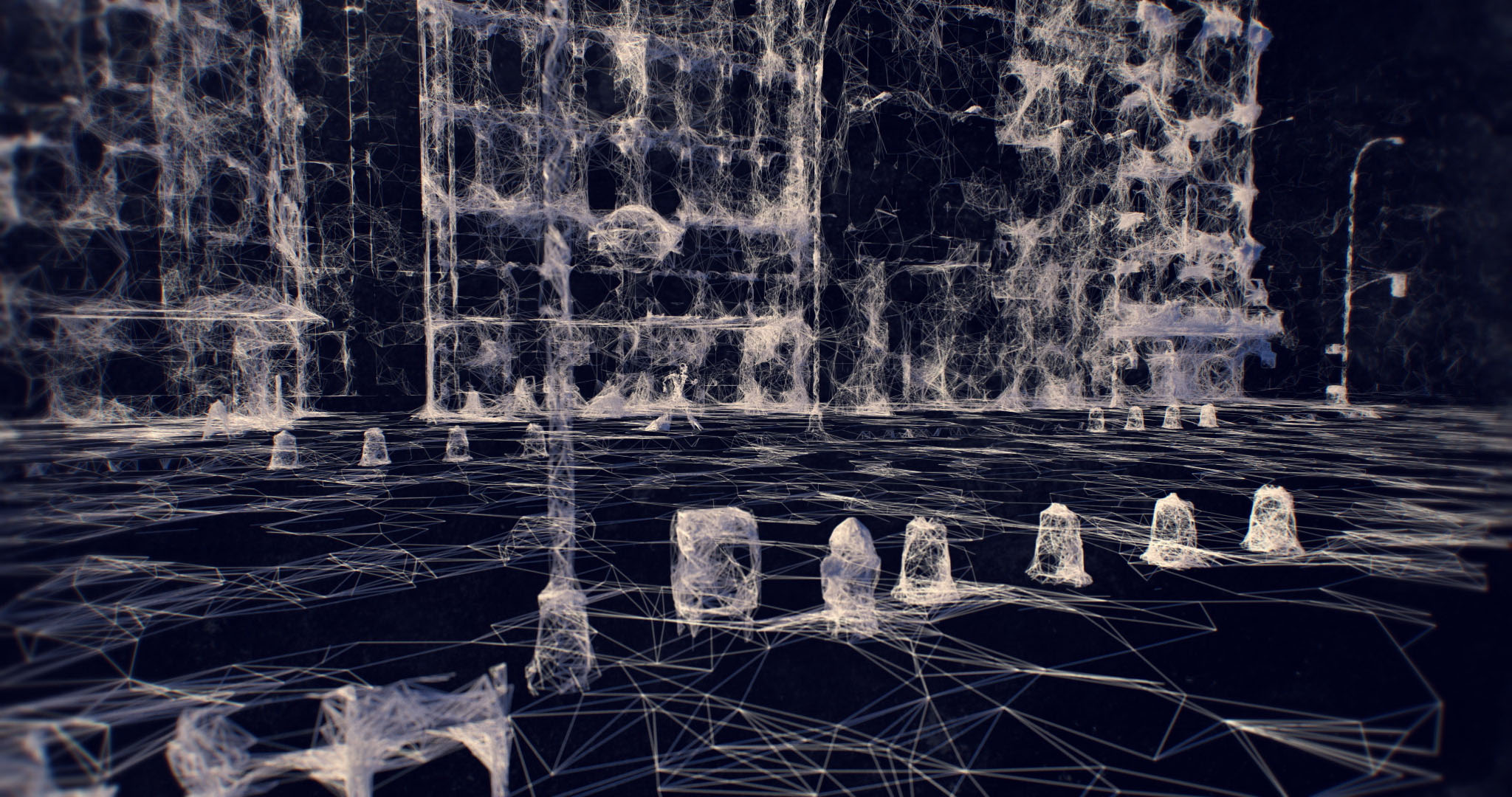 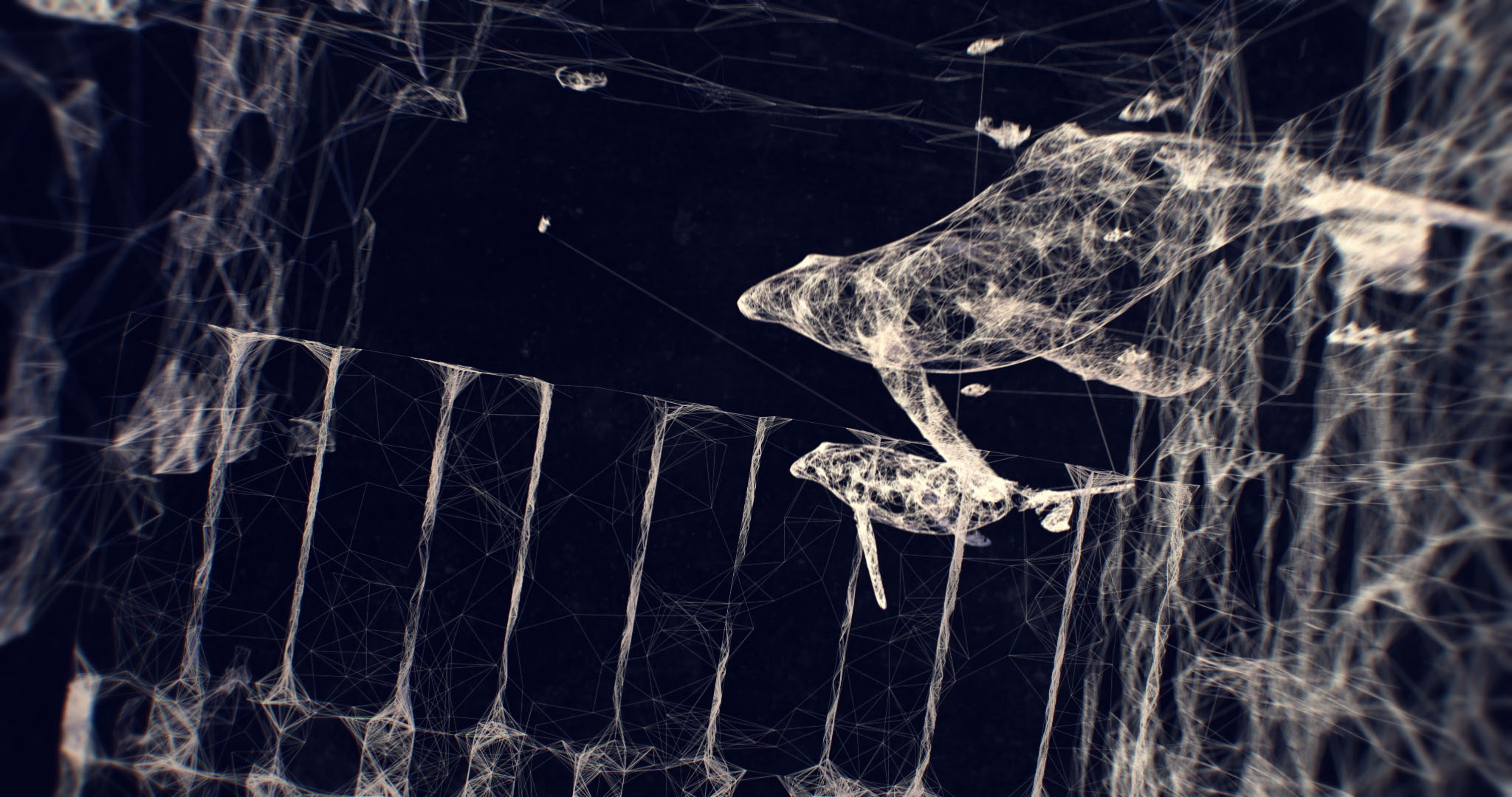 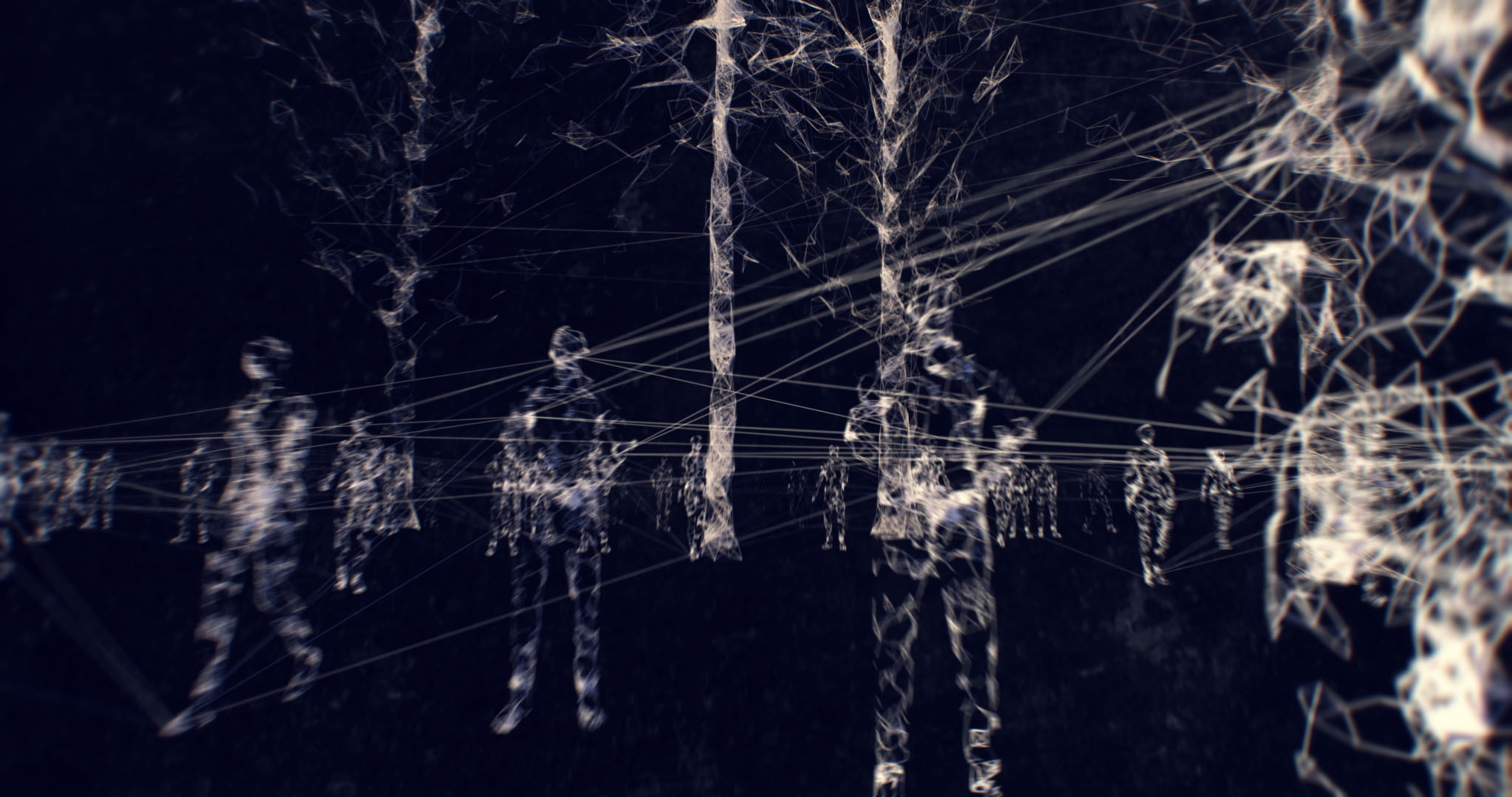 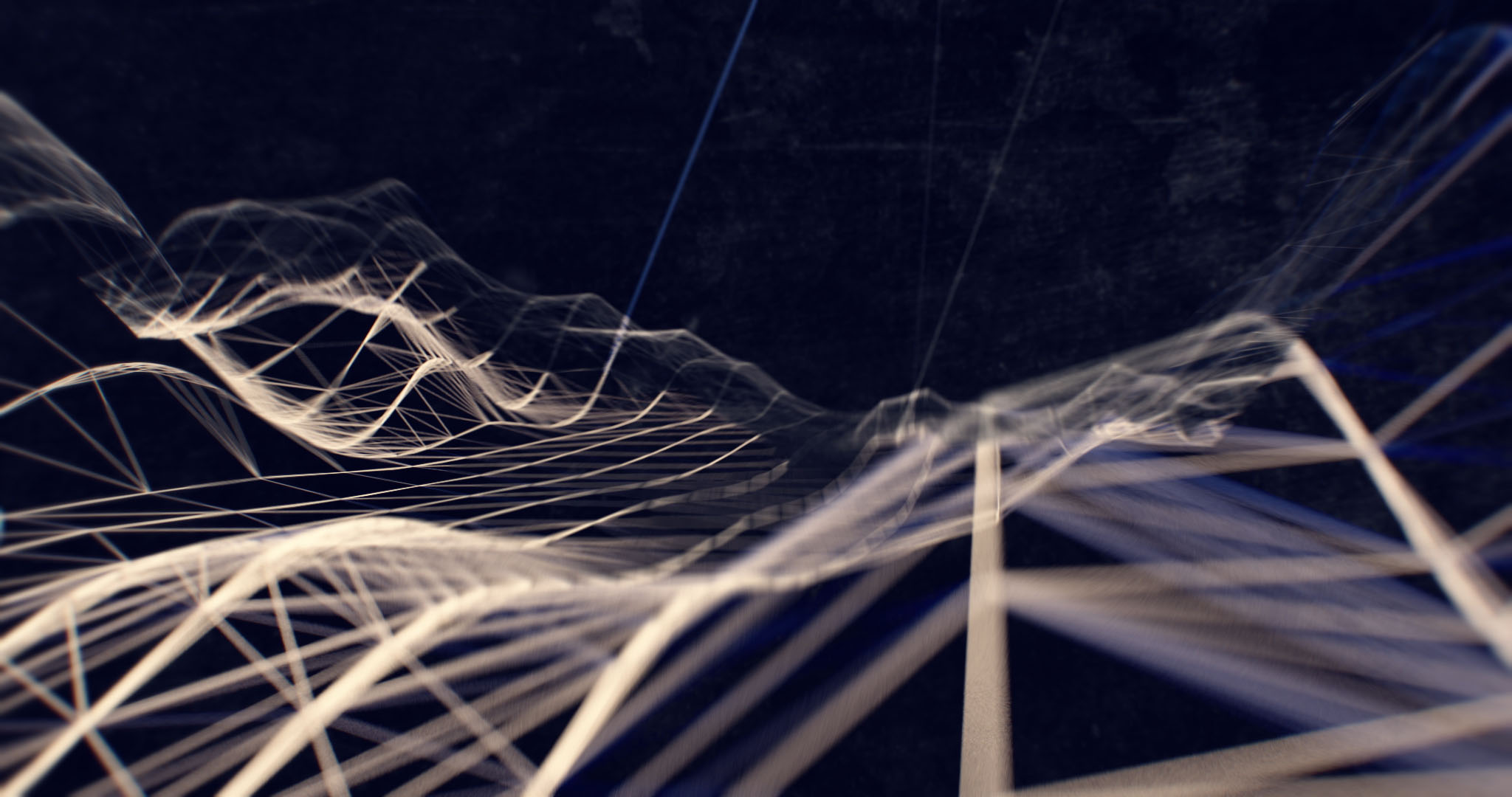 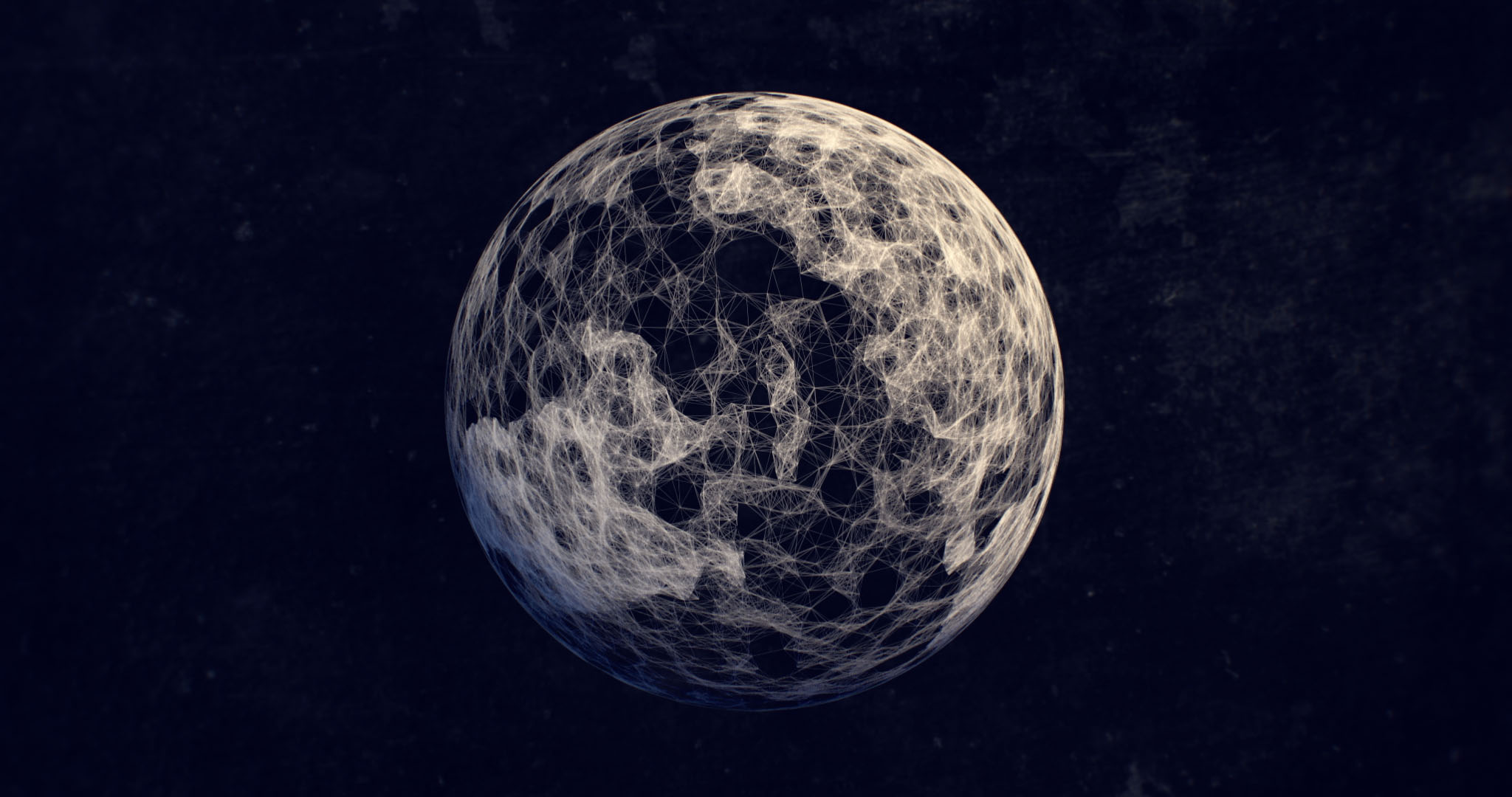 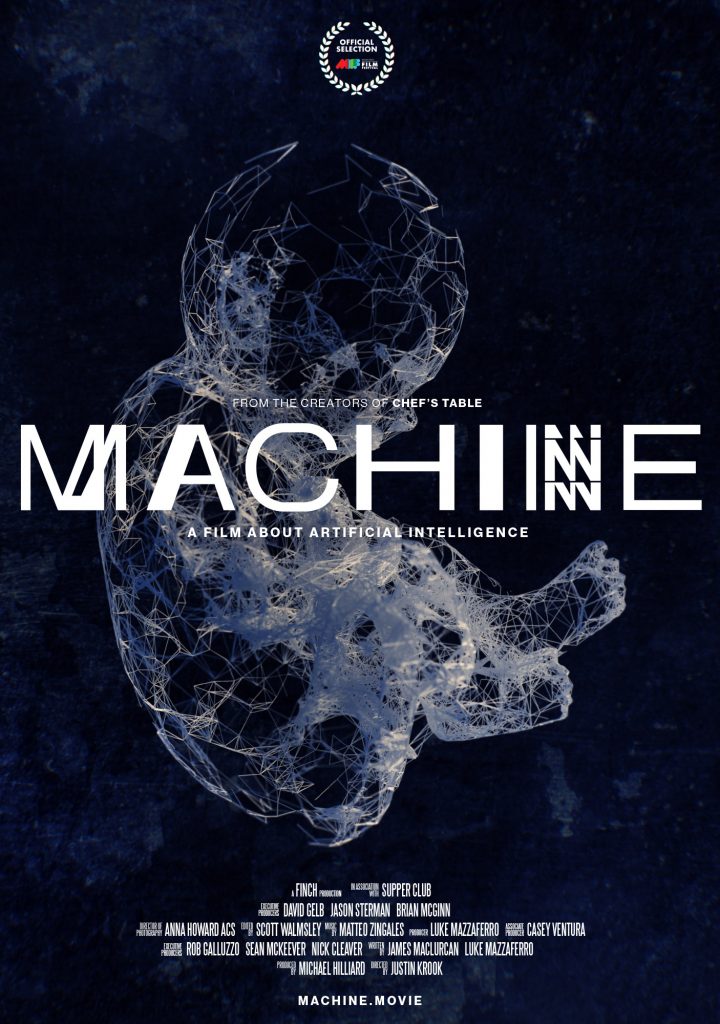