Two 30 second television commercials for MSN.ca. Directed by Ash Bolland and produced by Von Dekker of Umeric, and produced at their studios in Sydney, Australia for Taxi Canada

Luxx role in the team was as Technical Director and 3D Artist. 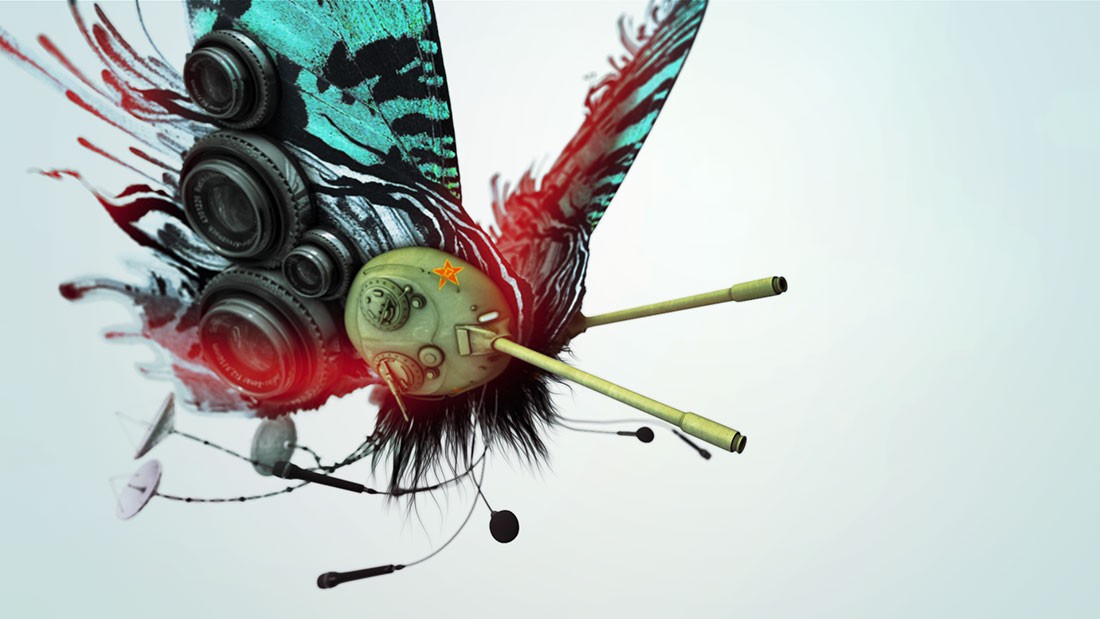 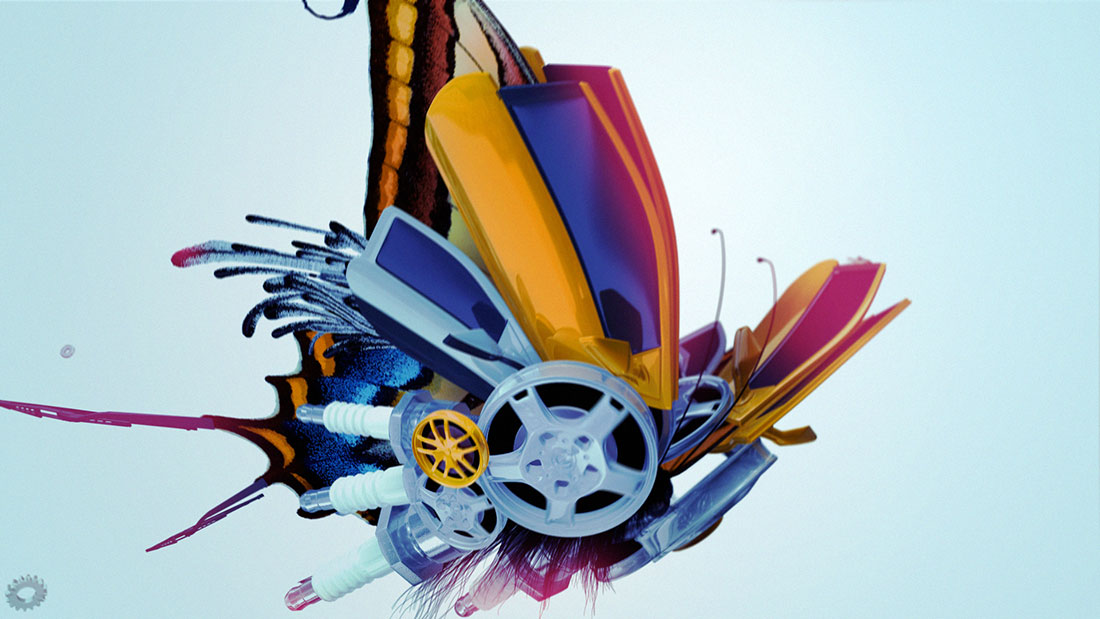 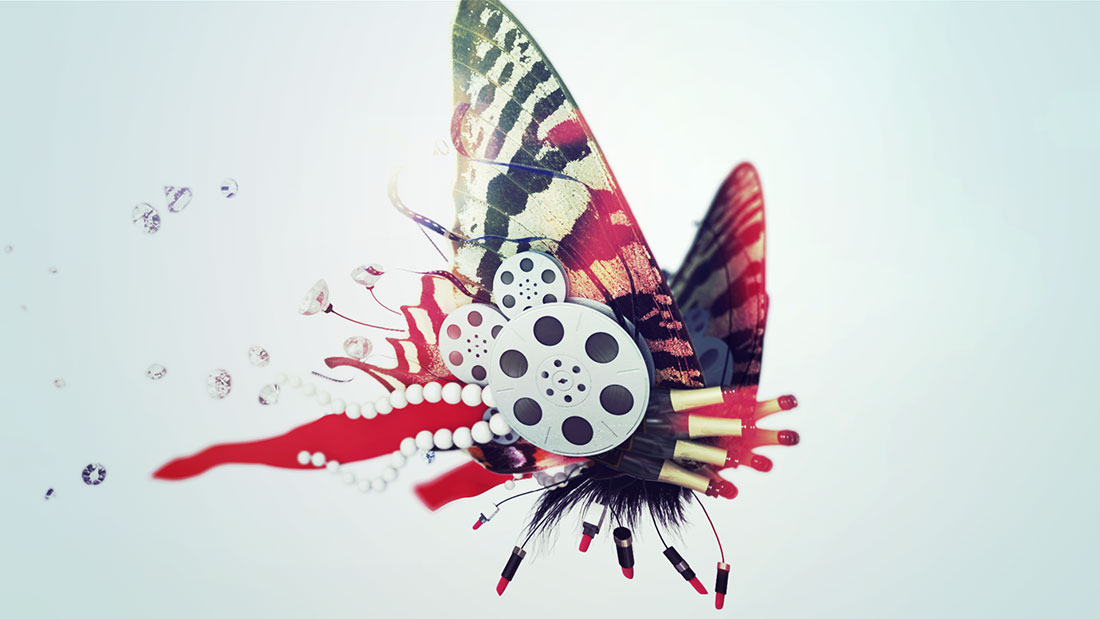