Luxx worked with the team at Umeric in the production of two promos created for the launch of MTVN HD – Let there be music.

Directed by Ash Bolland and produced by Von Dekker in Sydney, Australia for MTV Networks. 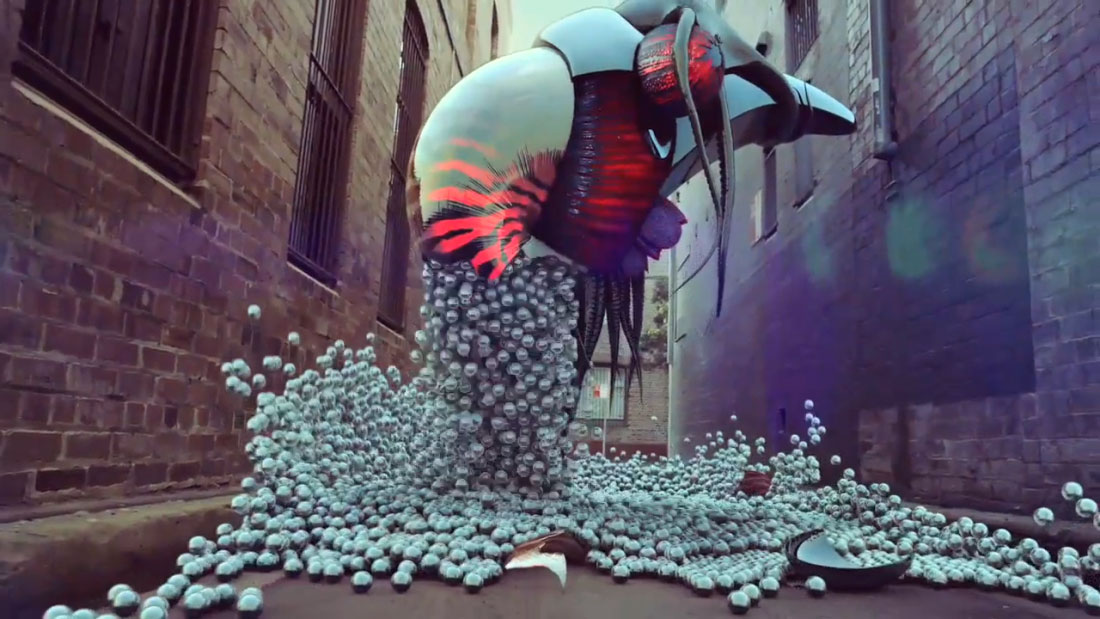 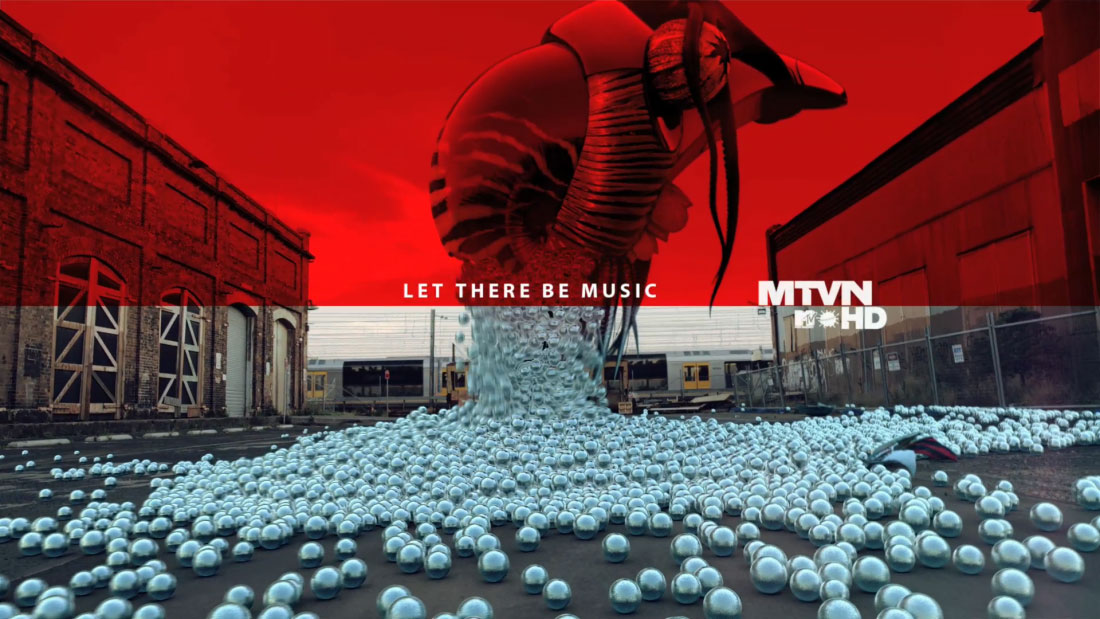