Dancing With The Stars

We were invited to created a complete package of show graphics for the new season of Dancing With The Stars on 10.  This was a perfect opportunity to don our sequins and tassels, dress it up with some razzle dazzle to create a glamorous and glittery package of sparkles and lens flares.

We evolved the existing DWTS brand and created hundreds of elements as part of a flexible broadcast toolkit which was used during the live broadcast.  Supporting the HD graphics, we also created 4K animations for the main stage arches and graphics for all of the screens on set.  The toolkit was broken into logical components which could be mixed and matched live during broadcast, on the stage screens, floor projections and the judges desk.   Alongside these key components, we also designed and build the judges scoring, multiple split screens, elimination moments, lower thirds, transitions, the leader board, and all assets for VIZ.

During the season, we created additional elements for theme specific episodes.  The twirl moments to introduce each dancing couple, promos for the judges teams, and unique title cards for each episode. 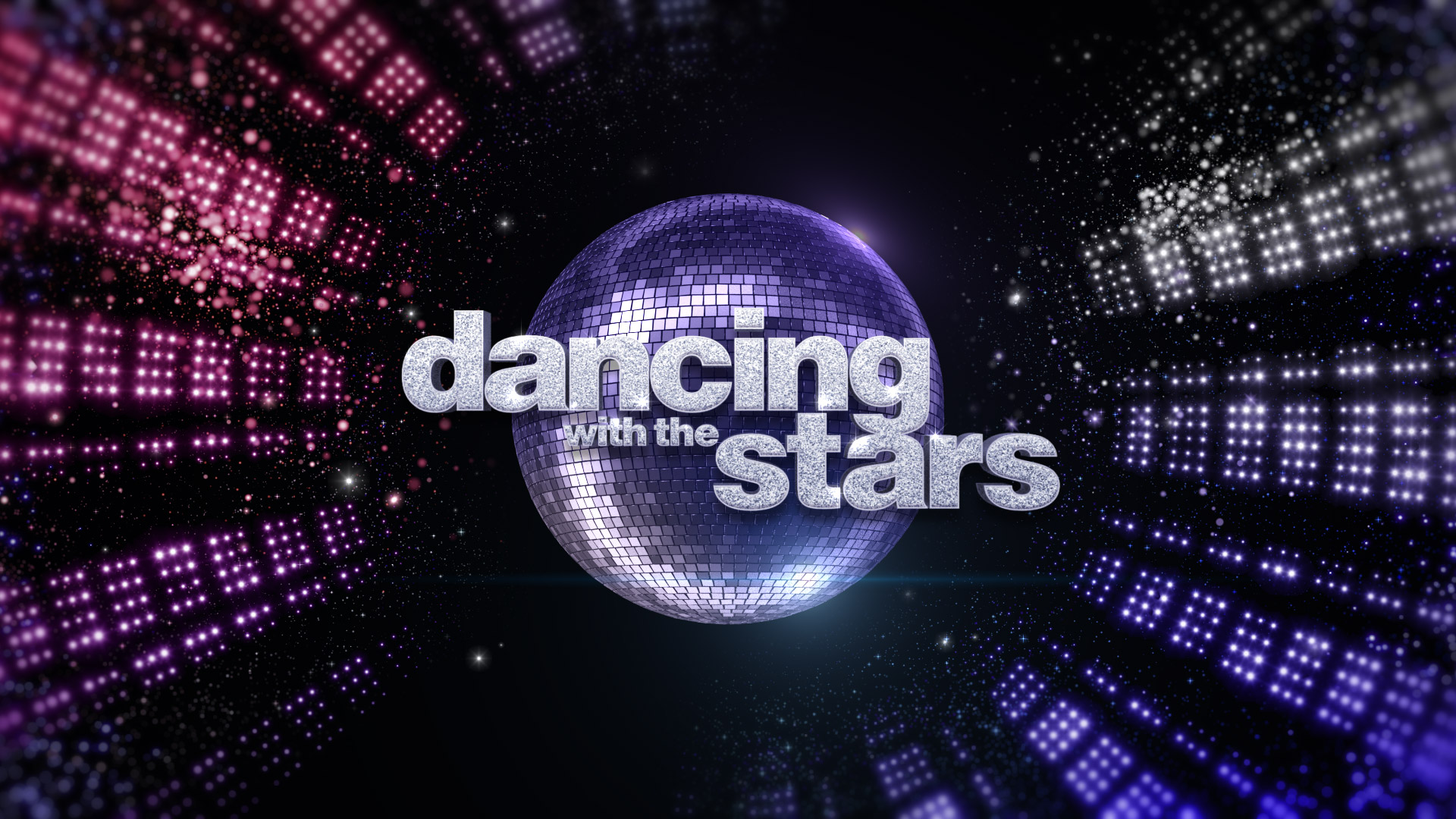 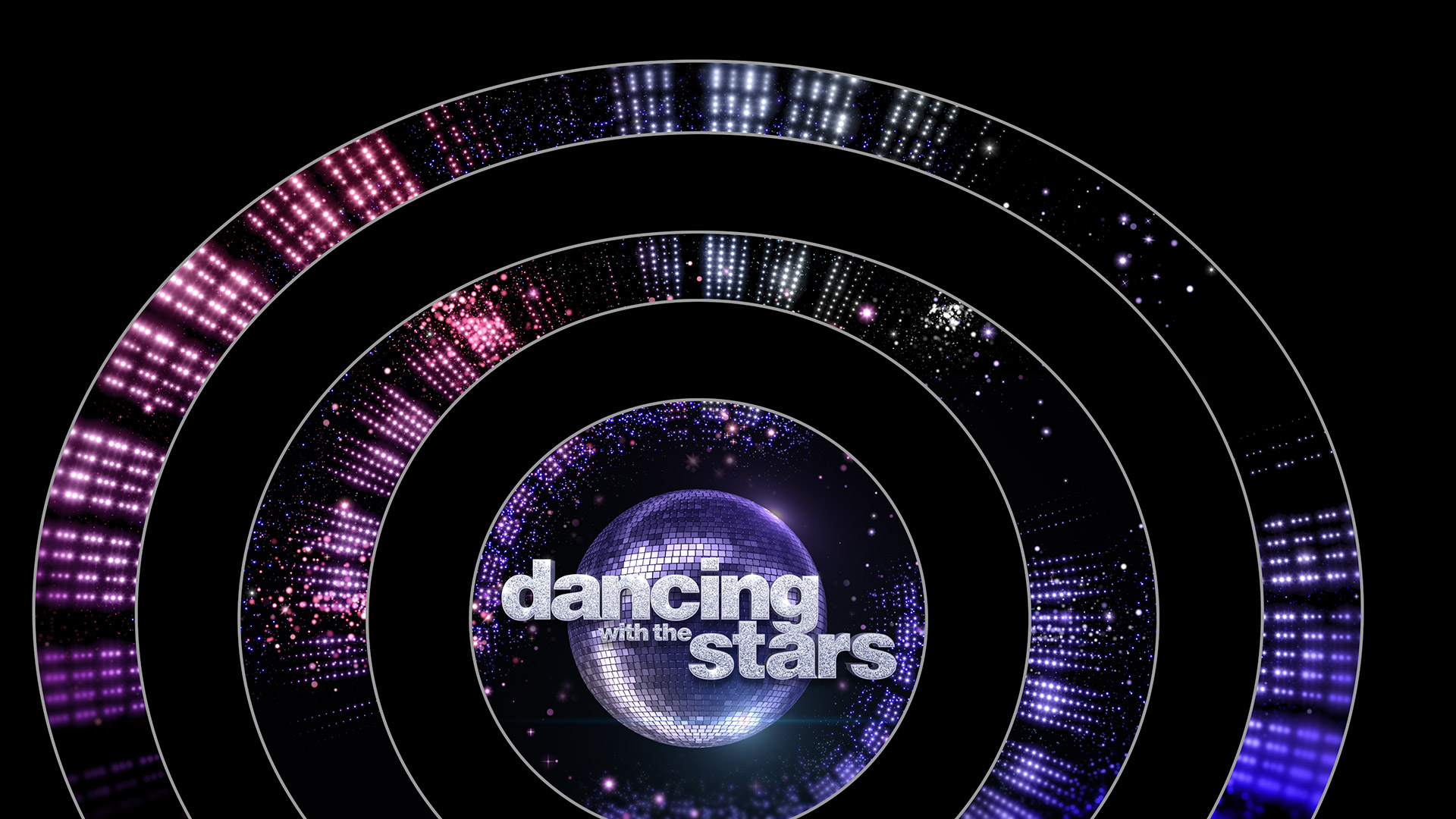 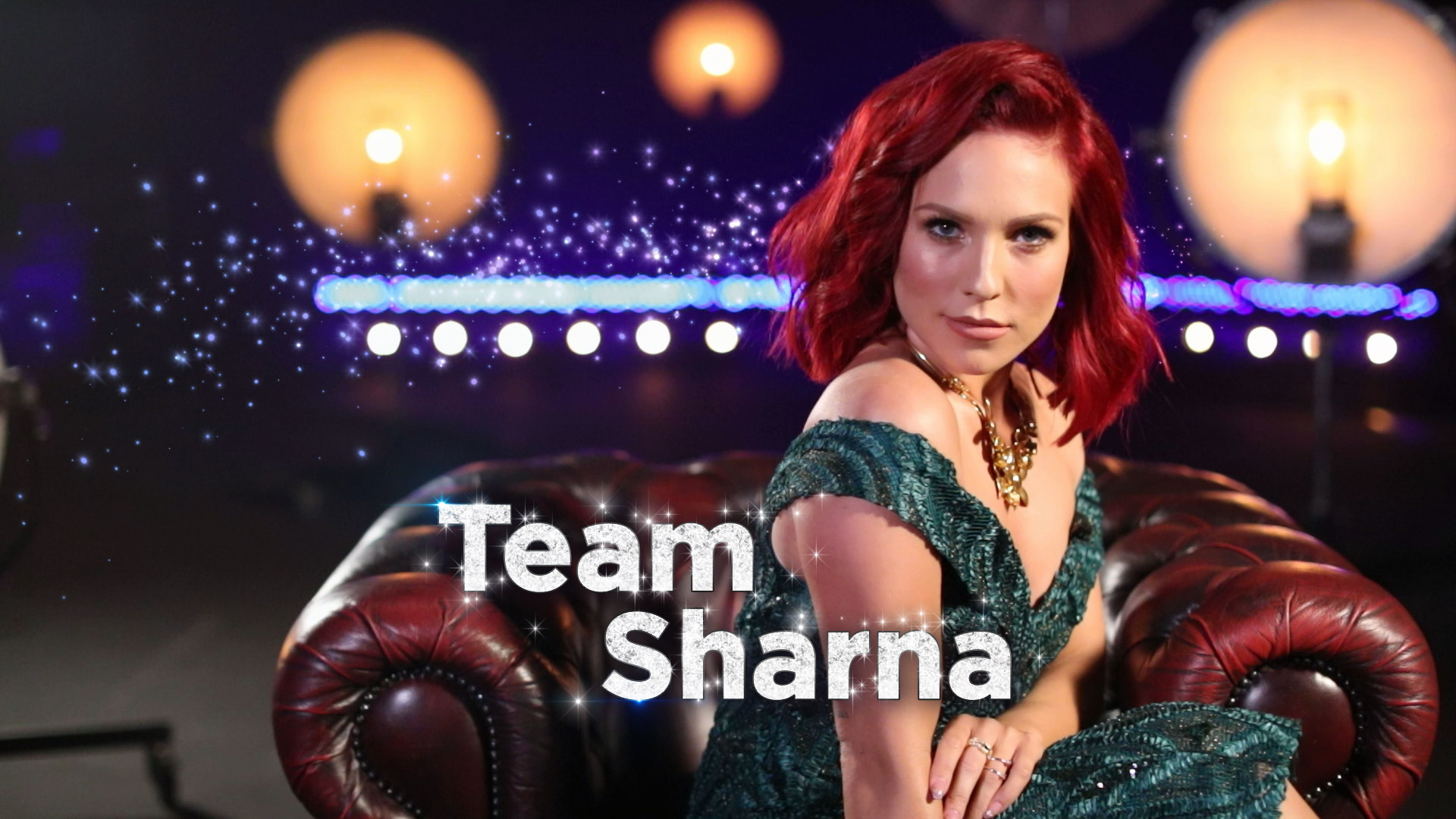 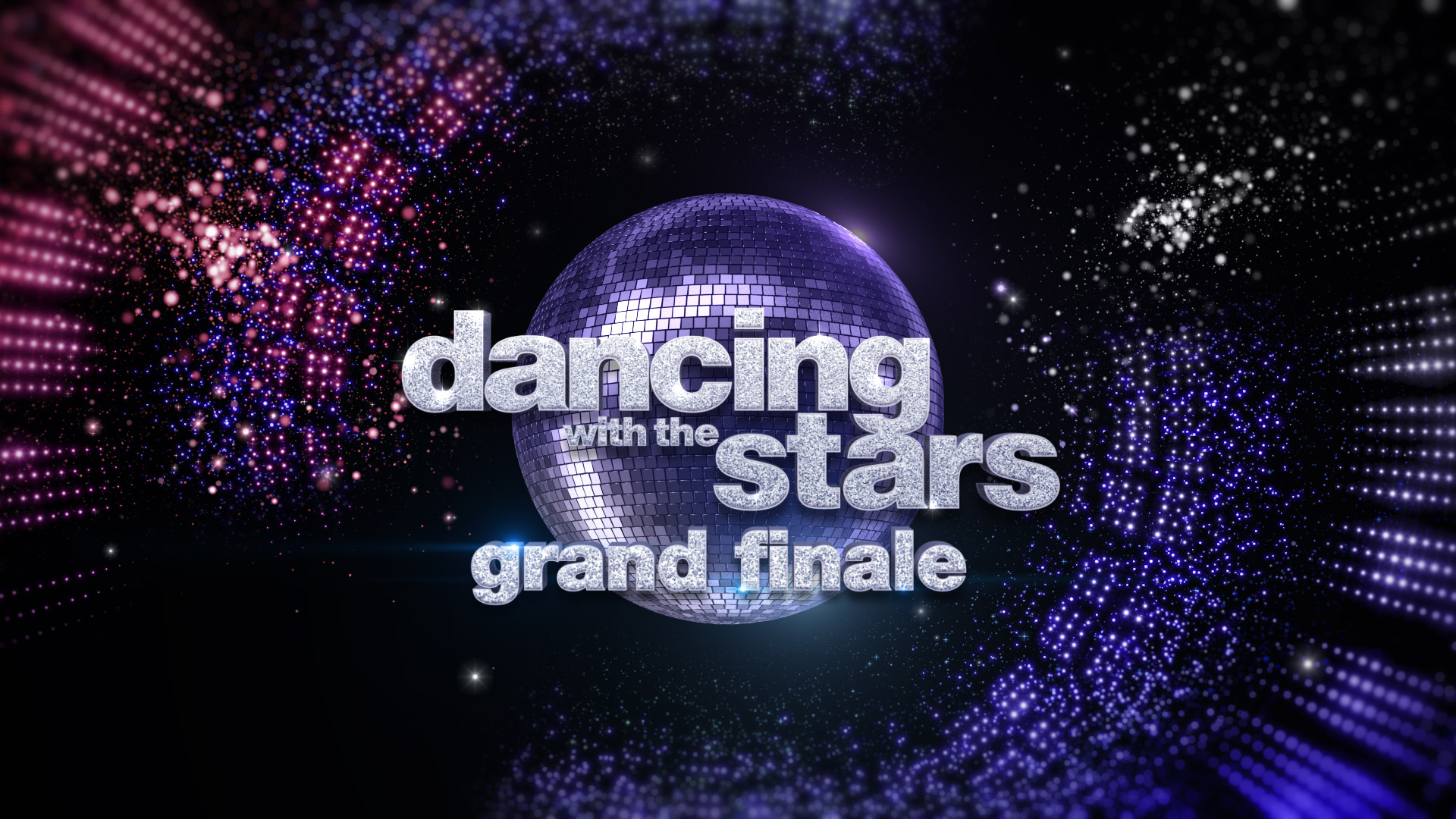