Adobe approached us to create the opening titles for their annual creative conference, Make It, which took place at Carriageworks in Sydney on May 5, 2016.

The main imagery for the event was created as an isometric illustration by Shaivalini Kumar, an artist from New Dehli, India.

Luxx worked alongside the fabulous Mike Tosetto and we rebuilt all the elements in 3D, then rendered the scene using global illumination, a process that simulates light bouncing and colour bleeding. This technique gave us a highly stylised look, with the bright colours illuminating the scene. 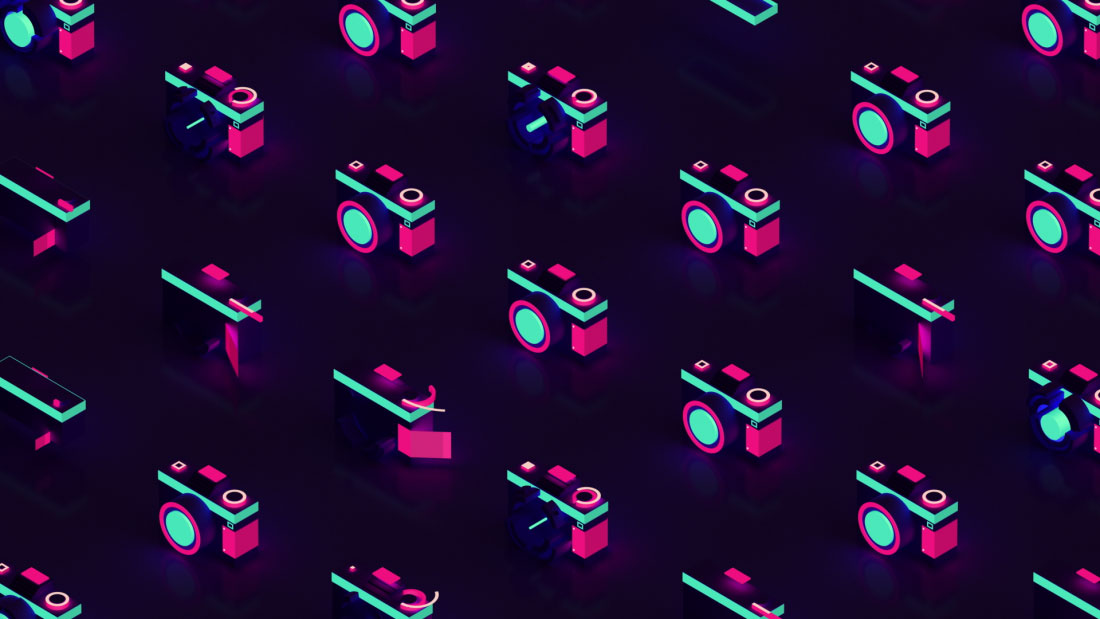 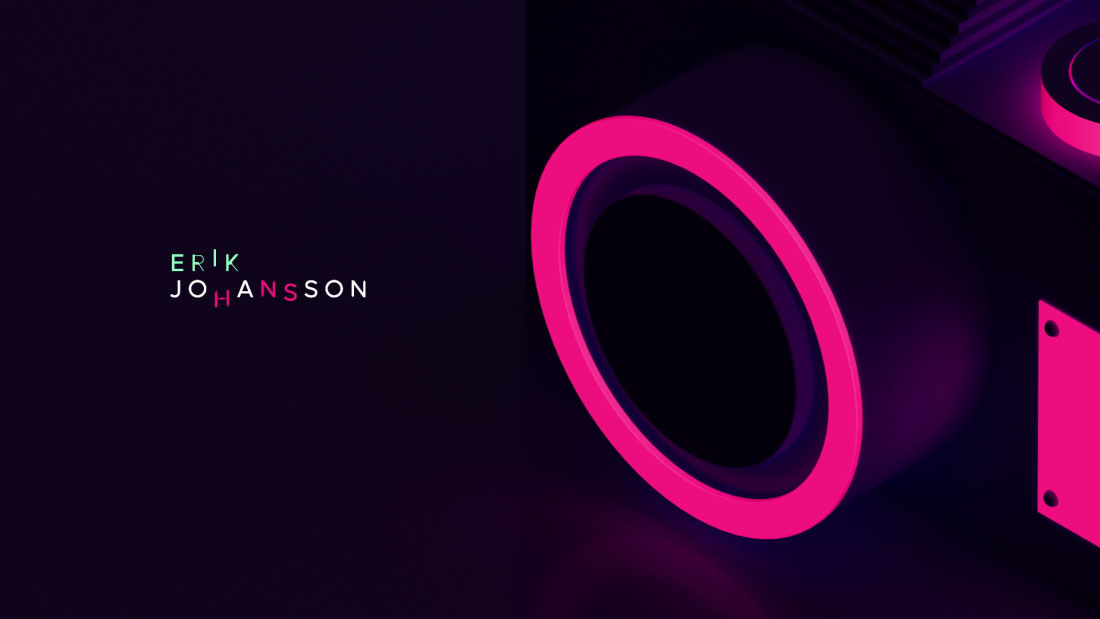 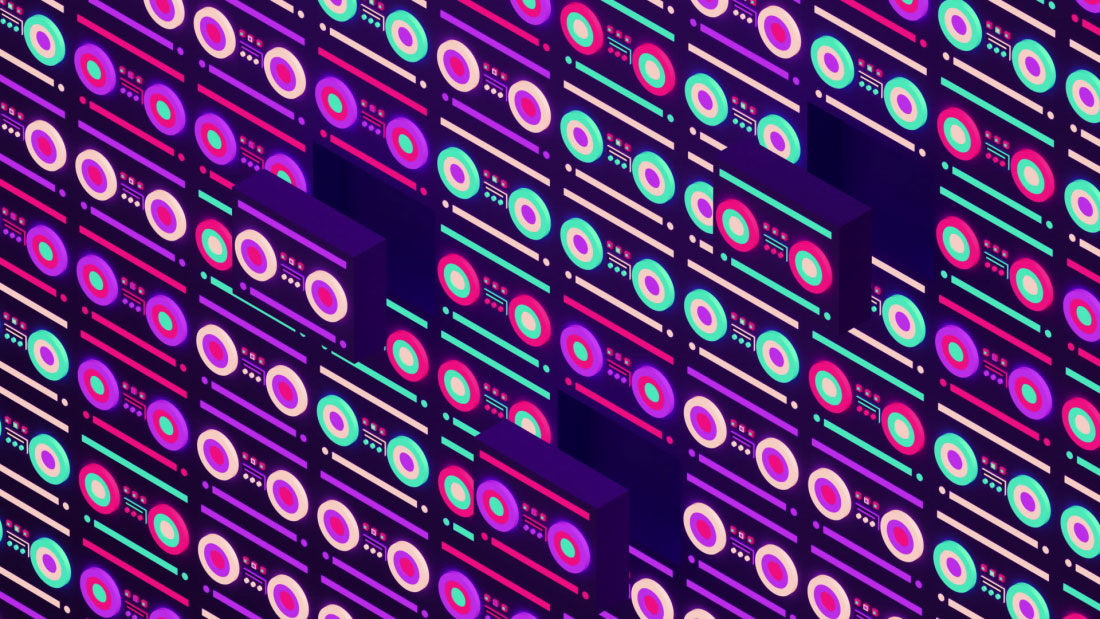 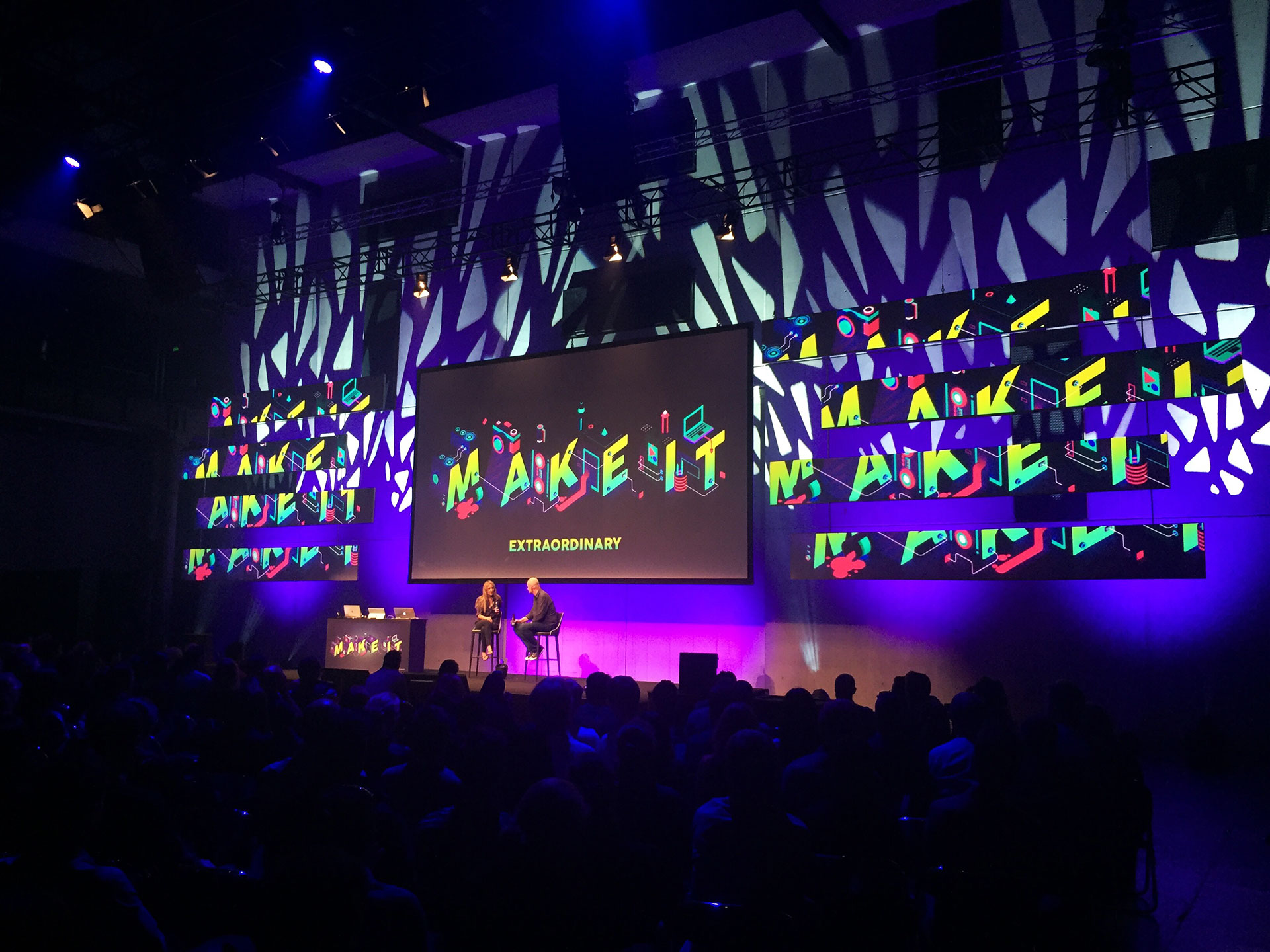 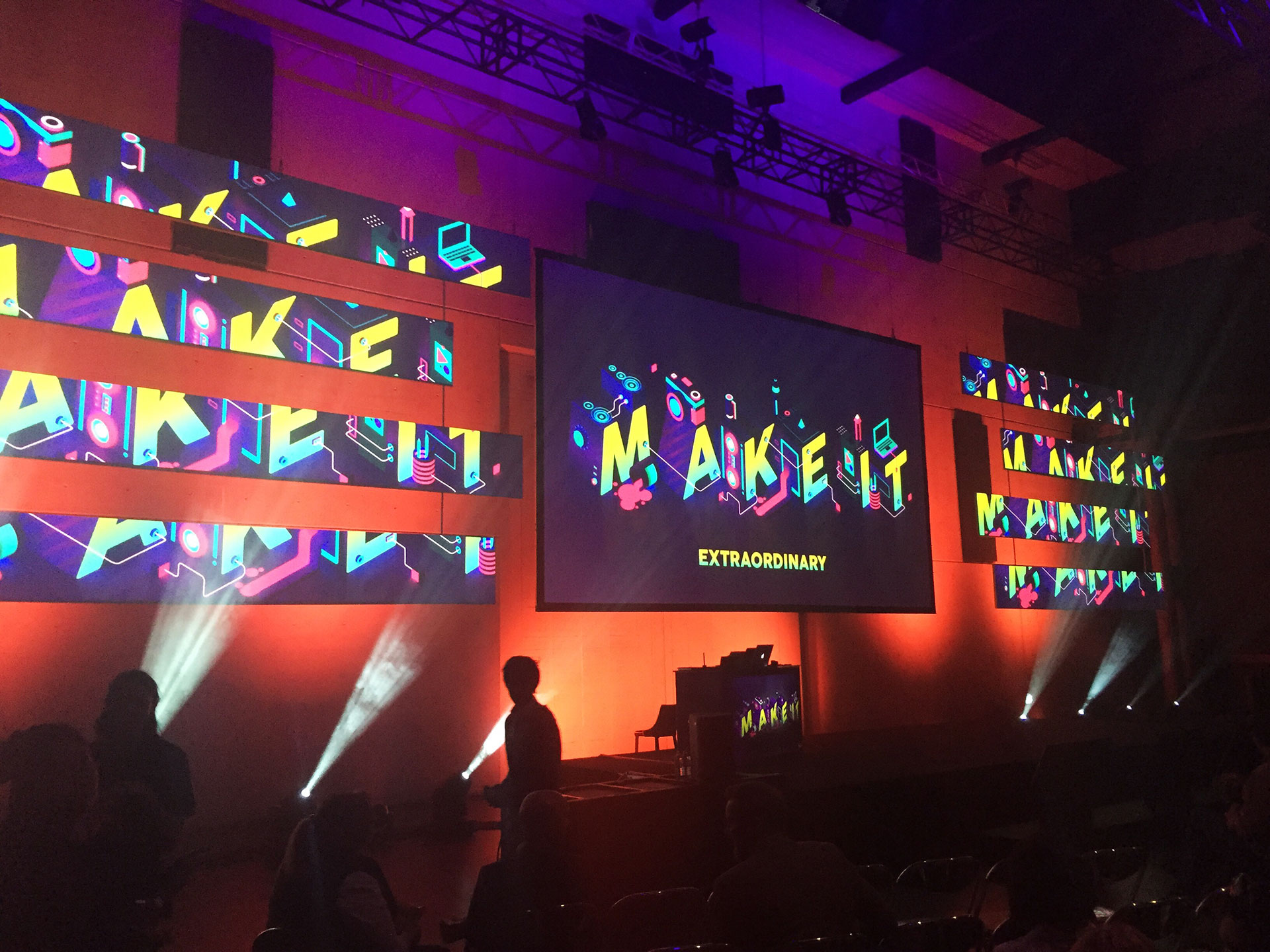 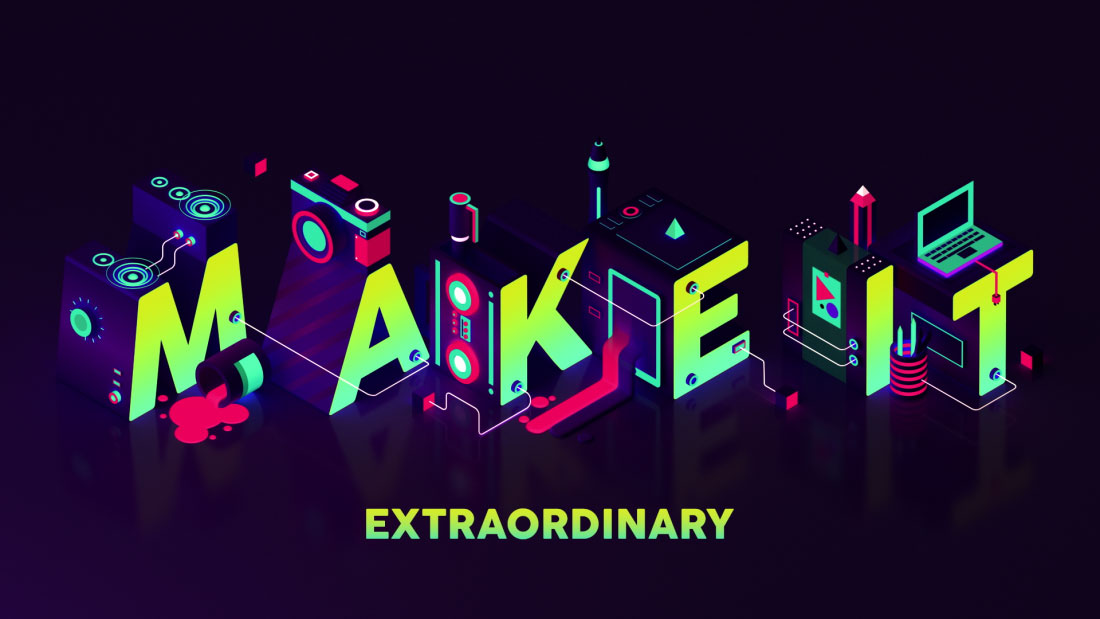