For the launch of Adobe Creative Cloud in China, we were asked to animate the illustration of a Chinese Dragon by Brian Yap.

The highly detailed illustration was made with Adobe Illustrator from thousands of strokes. Our challenge was to bring the dragon to life in a 20 second animation, creating that moment of impact when the Creative Cloud was announced for the very first time in China.

To animate the dragon, we converted the layered illustration to a flattened file we could work with in Adobe Photoshop to cut out all the parts of the dragon. Then we used Cinema 4D for rigging and animation, along with the clouds. We created the cel animation of the fire in Adobe Illustrator and Adobe After Effects was used for final compositing. 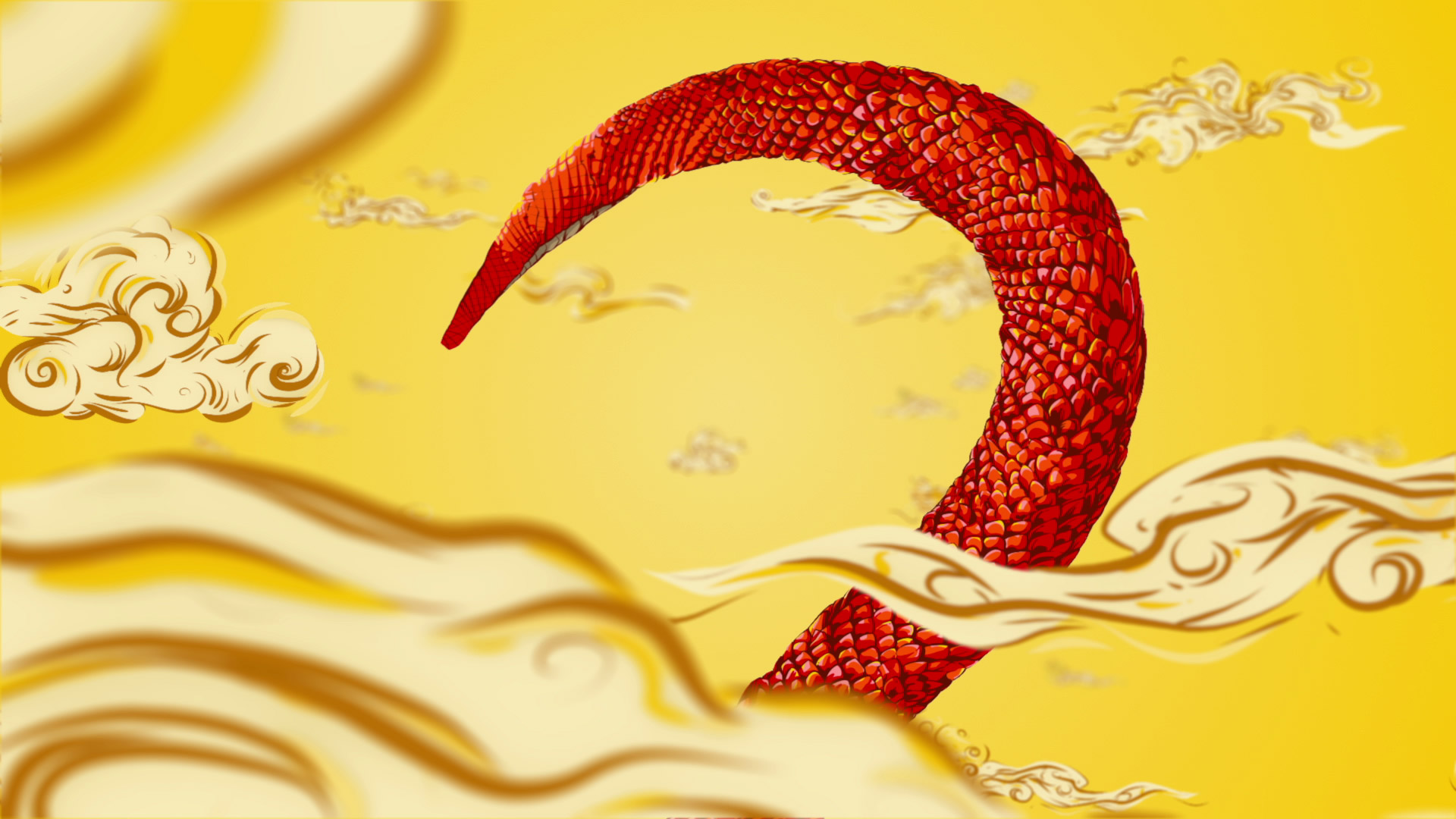 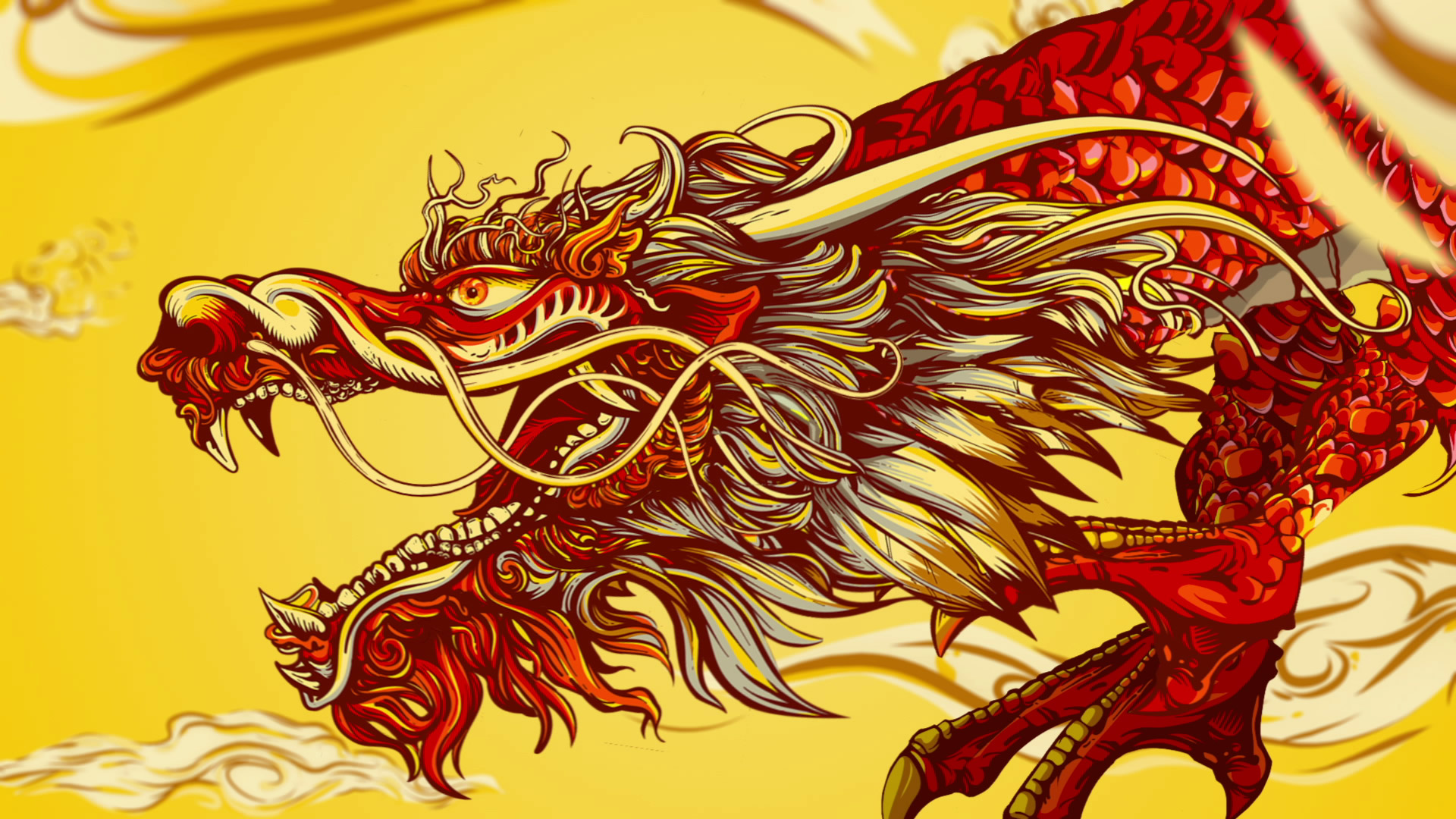 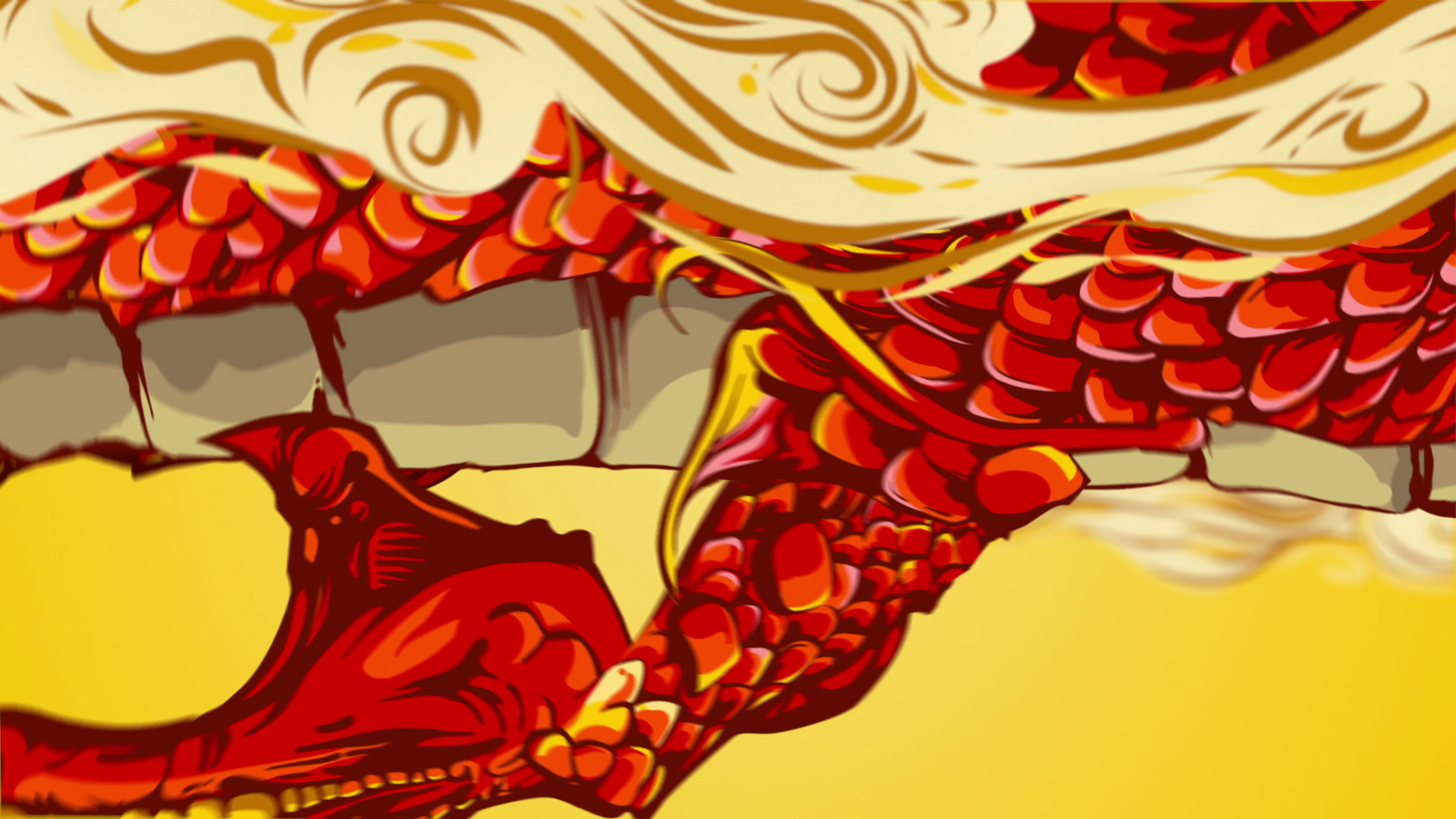 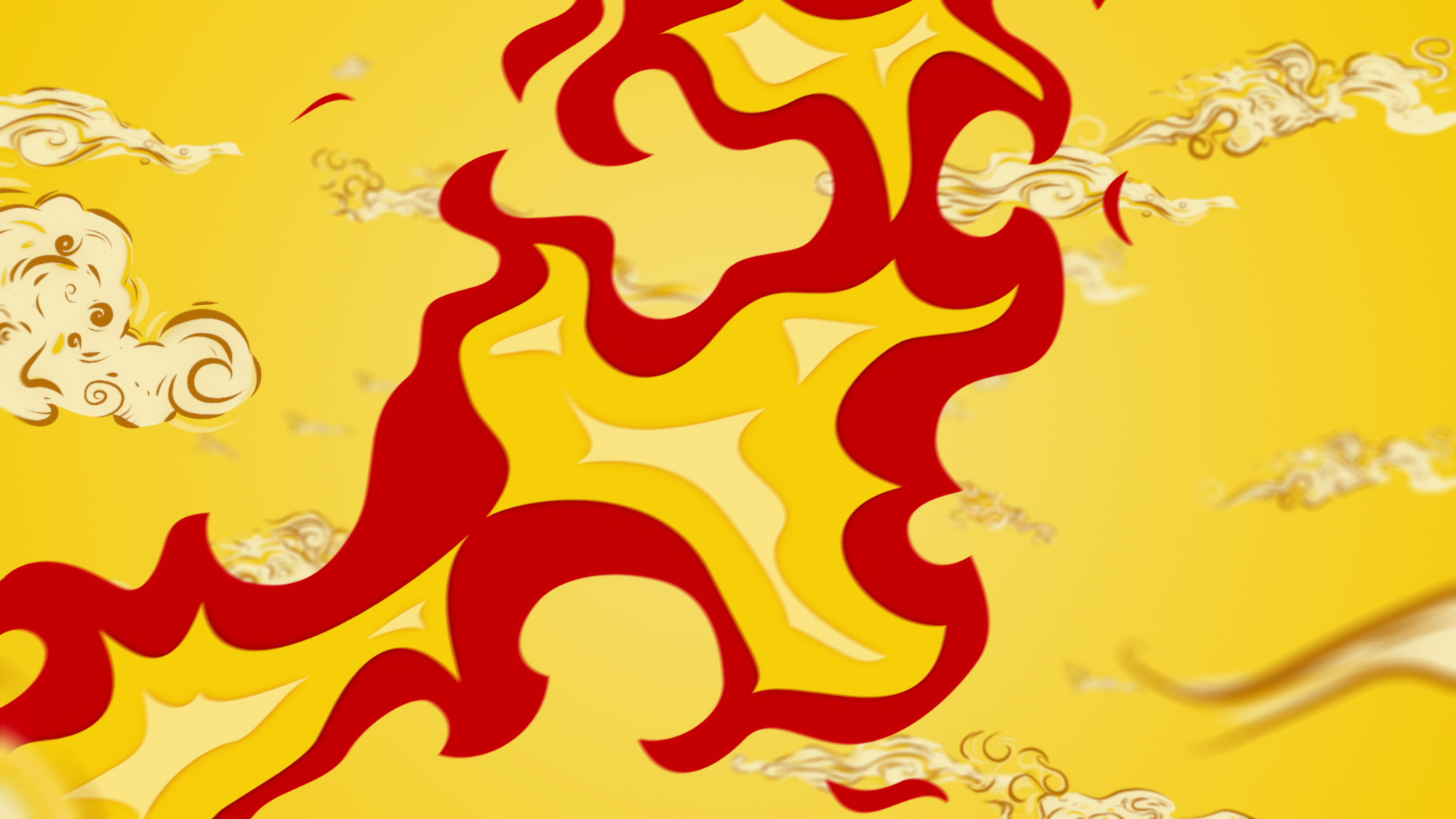 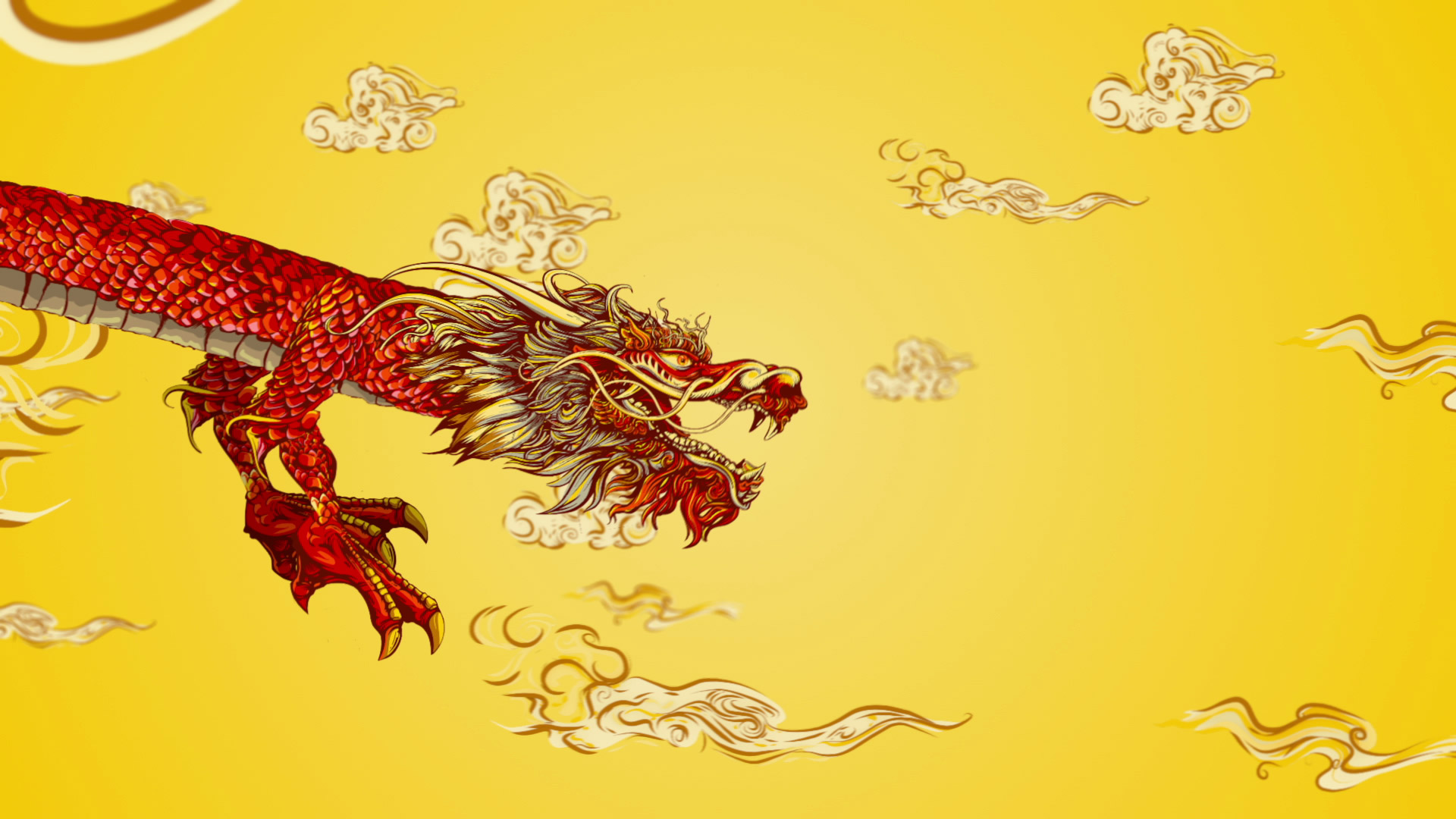 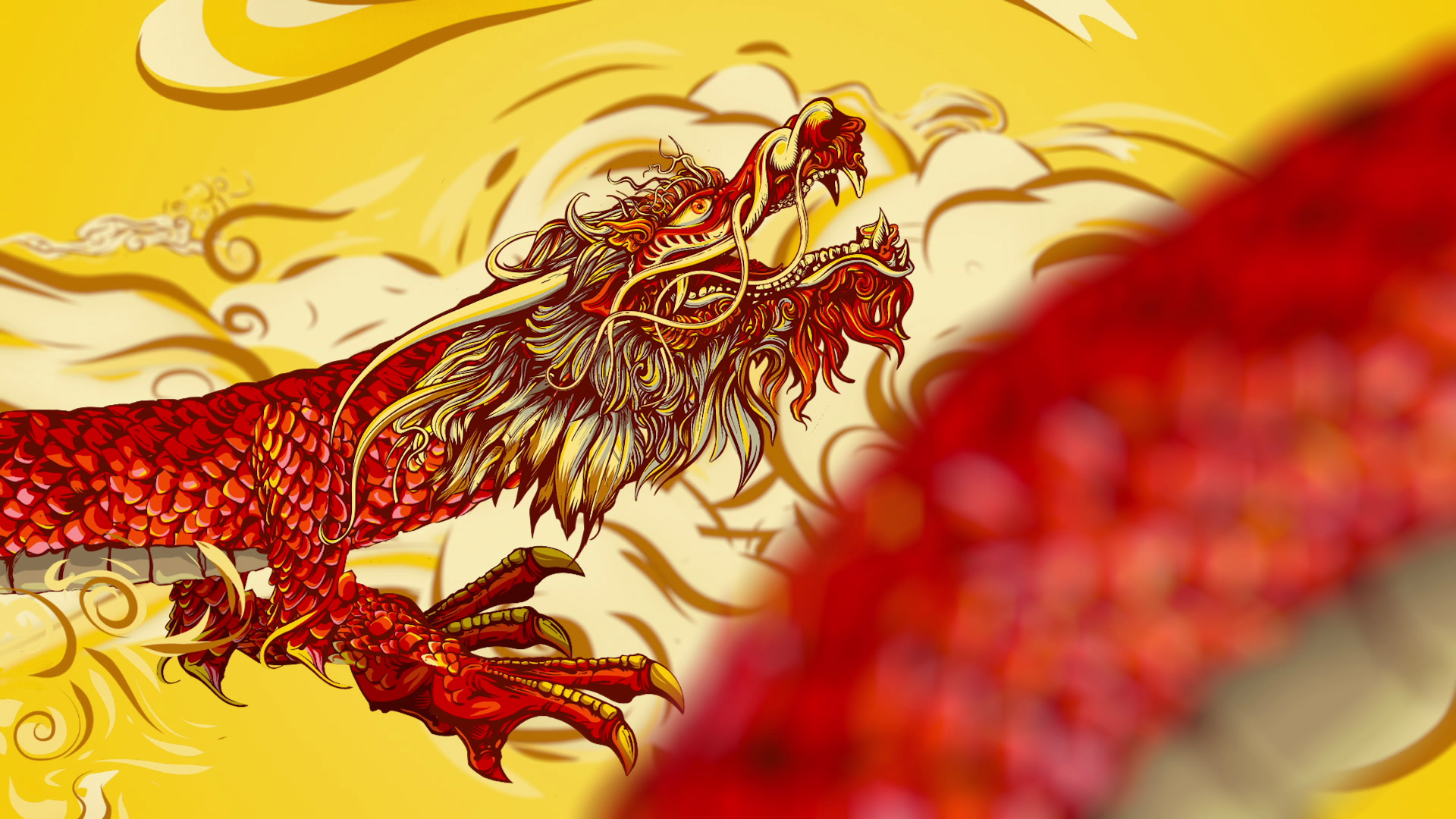