Luxx completed this complex animation as part of a toolkit for HBO Asia. The 3D logo was created and designed for the HBO Asia’s Action Nation Campaign, for both on-air and off-air media.

The letters are formed and accented by moving gear parts, metal panels, pipes and gridles. I would like to imagine that the logo is powered by steam power technology, reminiscent of the “Steam Punk” culture.

The logo was created in C4D, animated to create idents, spots and used for the entire print campaign. 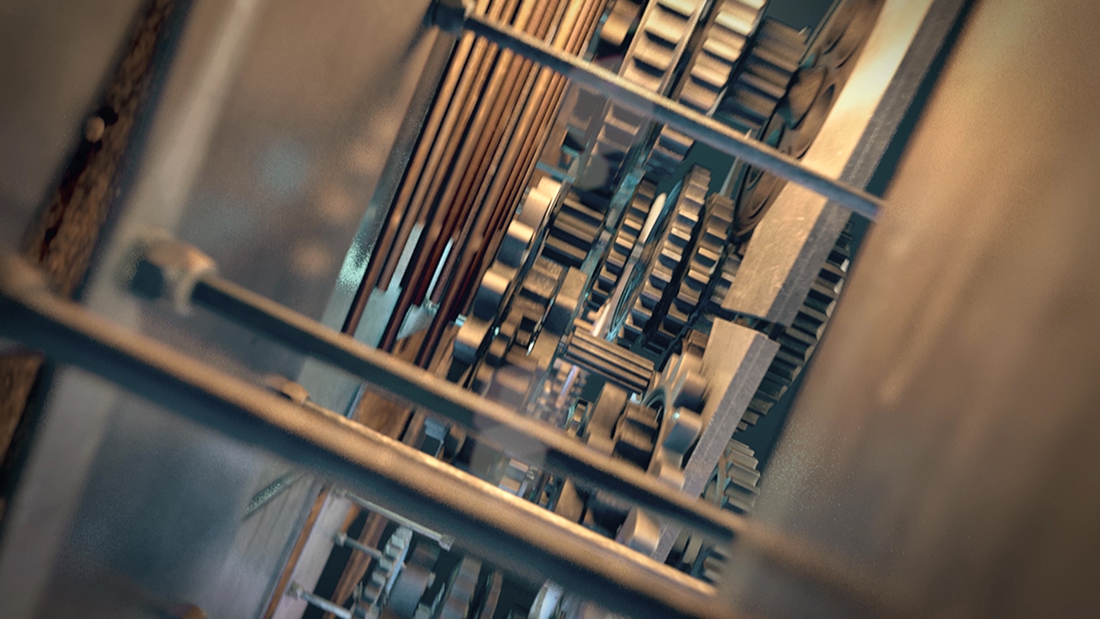 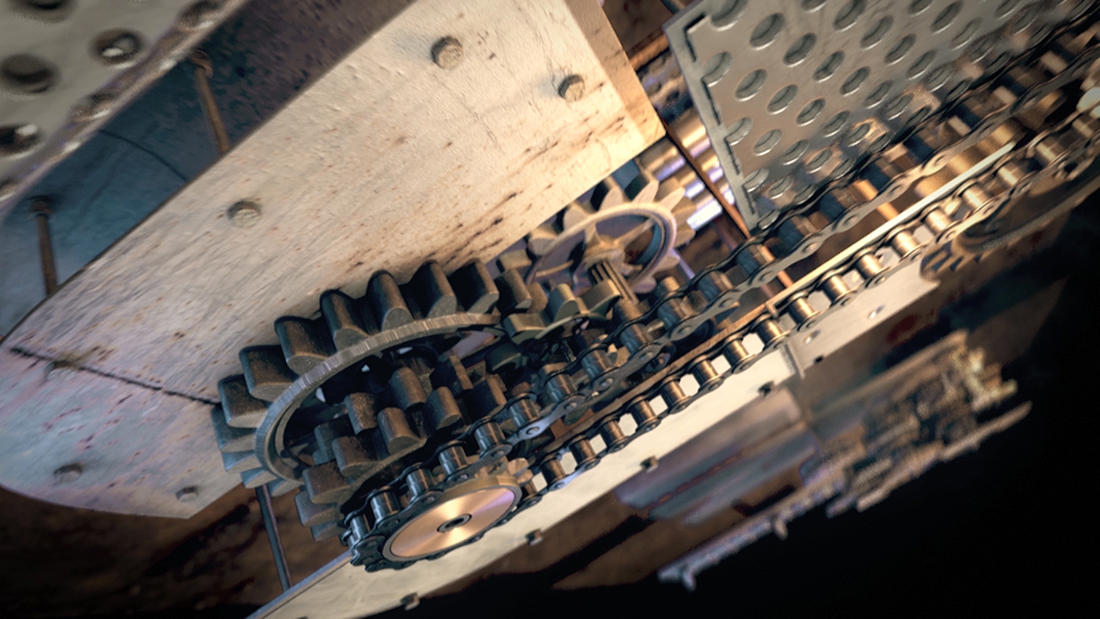 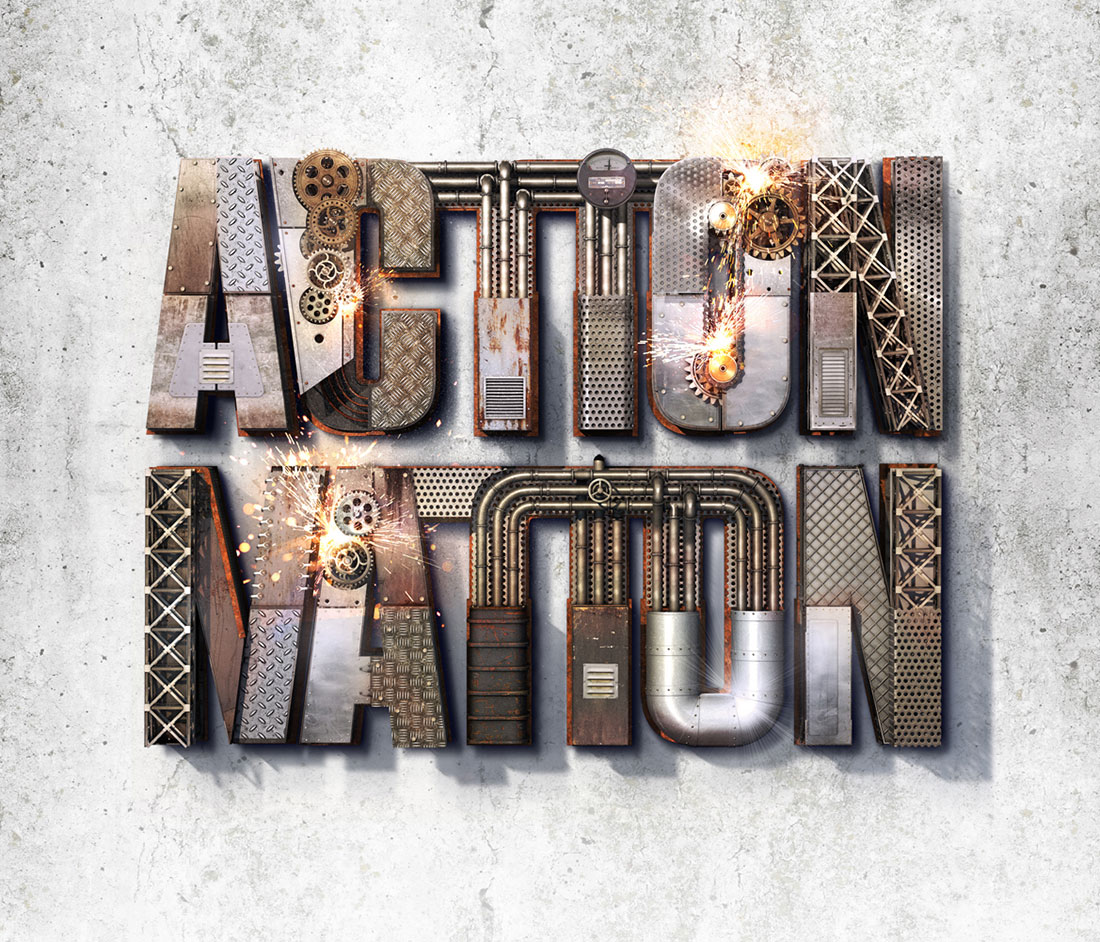 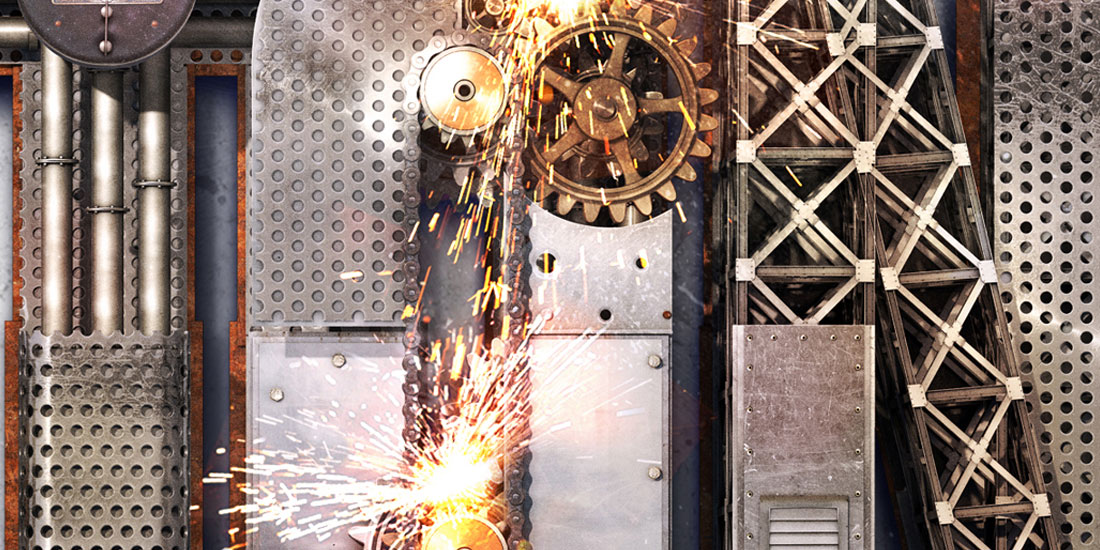 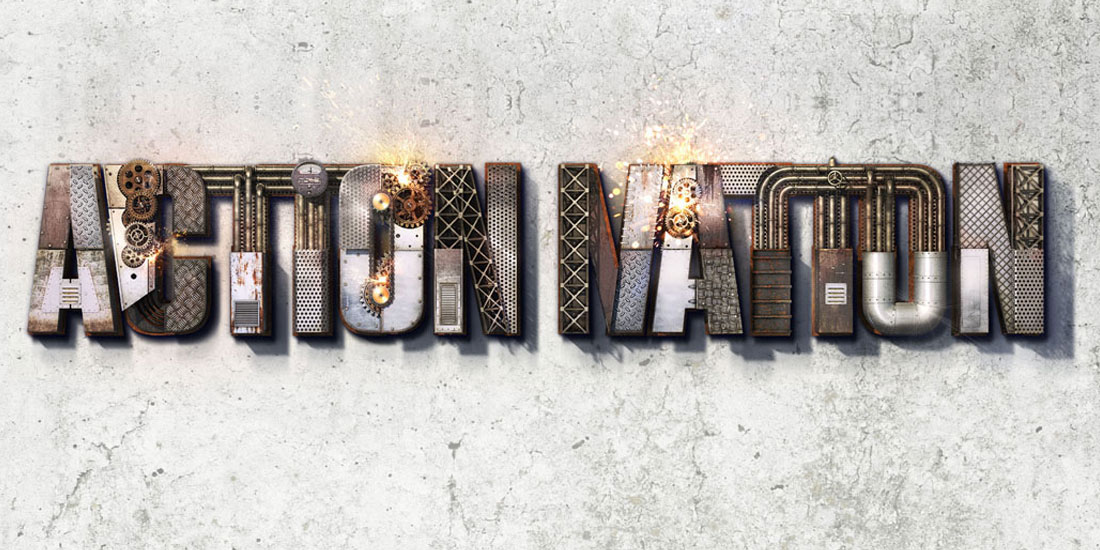