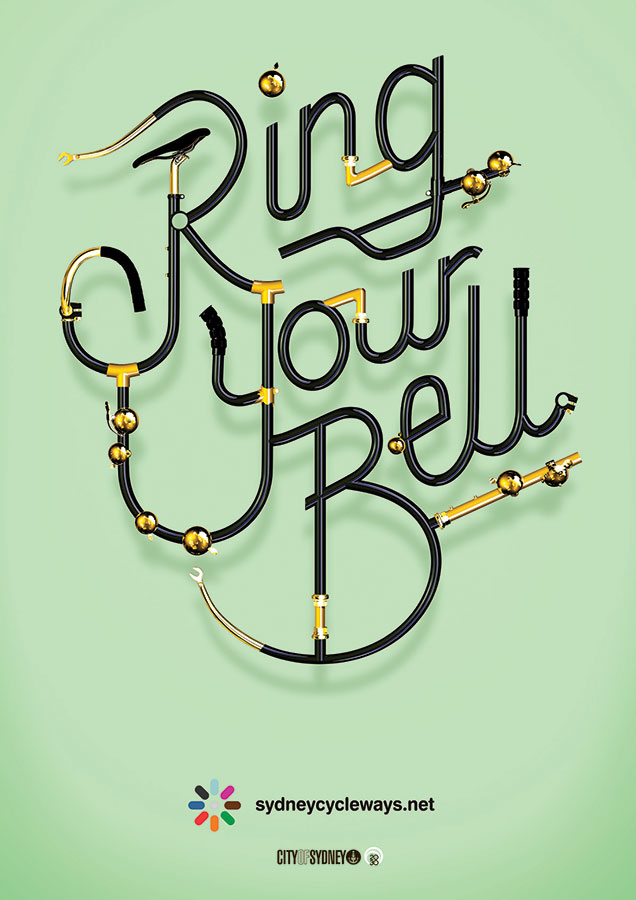 Luxx collaborated with design agency Frost* to create a graphic outdoor campaign for the City of Sydney, featuring a bicycle themed, hand-drawn font, to encourage bike riders to ride safely when using the City’s roads and new network of cycleways.

We modelled, textured and rendered the beautiful typographic elements to produce a series of images which were installed at 89 outdoor sites, used on cycle maps and throughout the campaign. 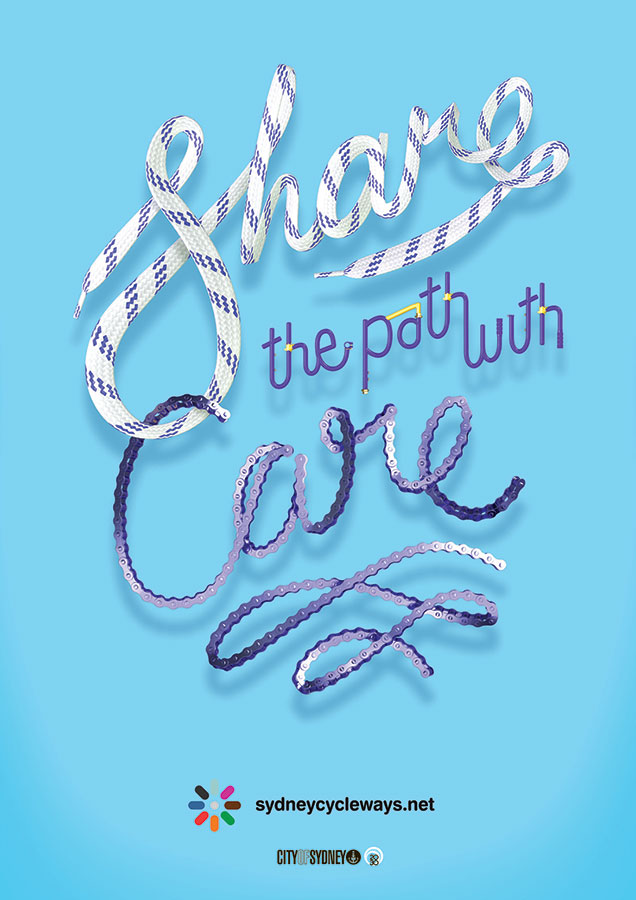 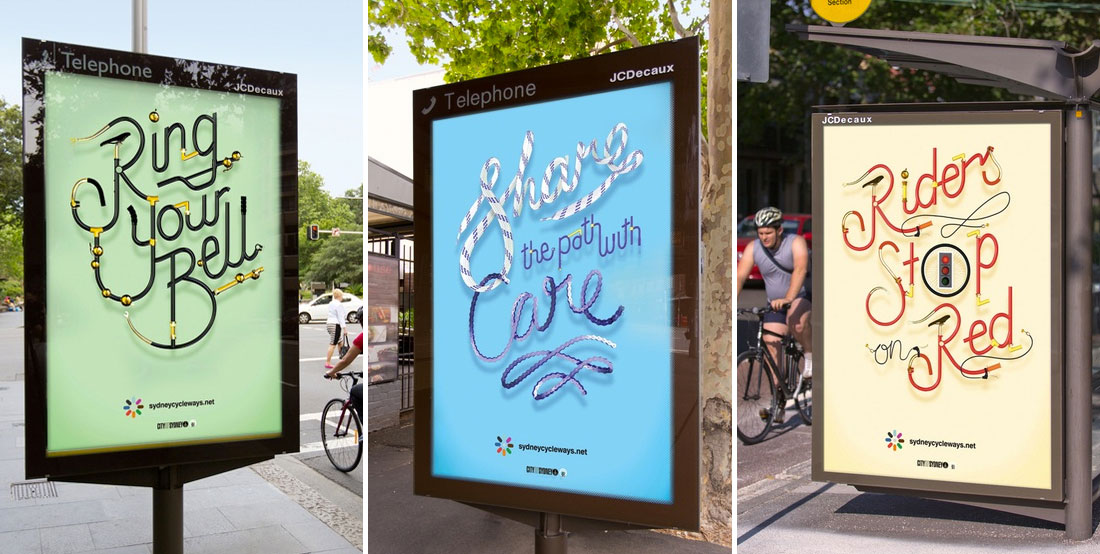 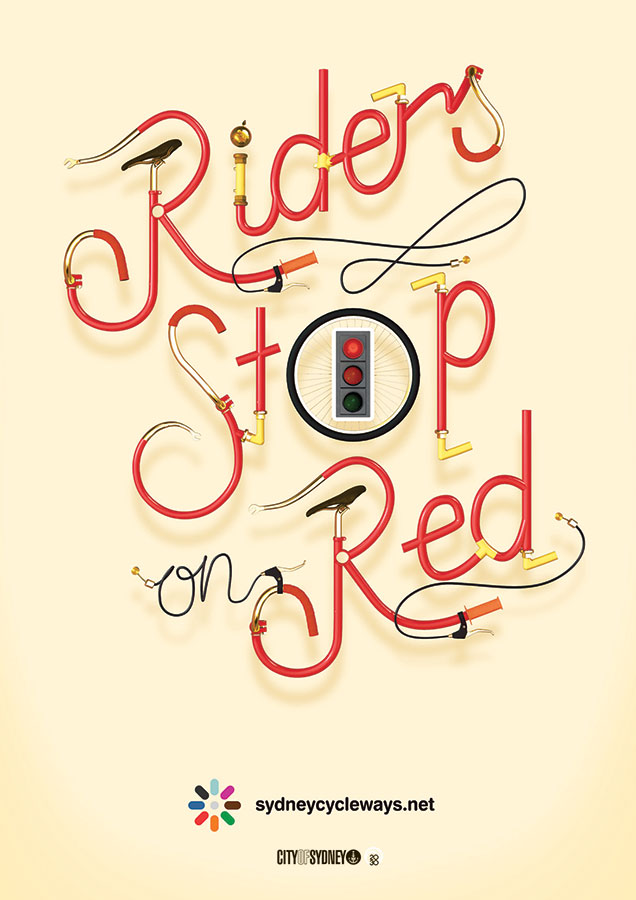 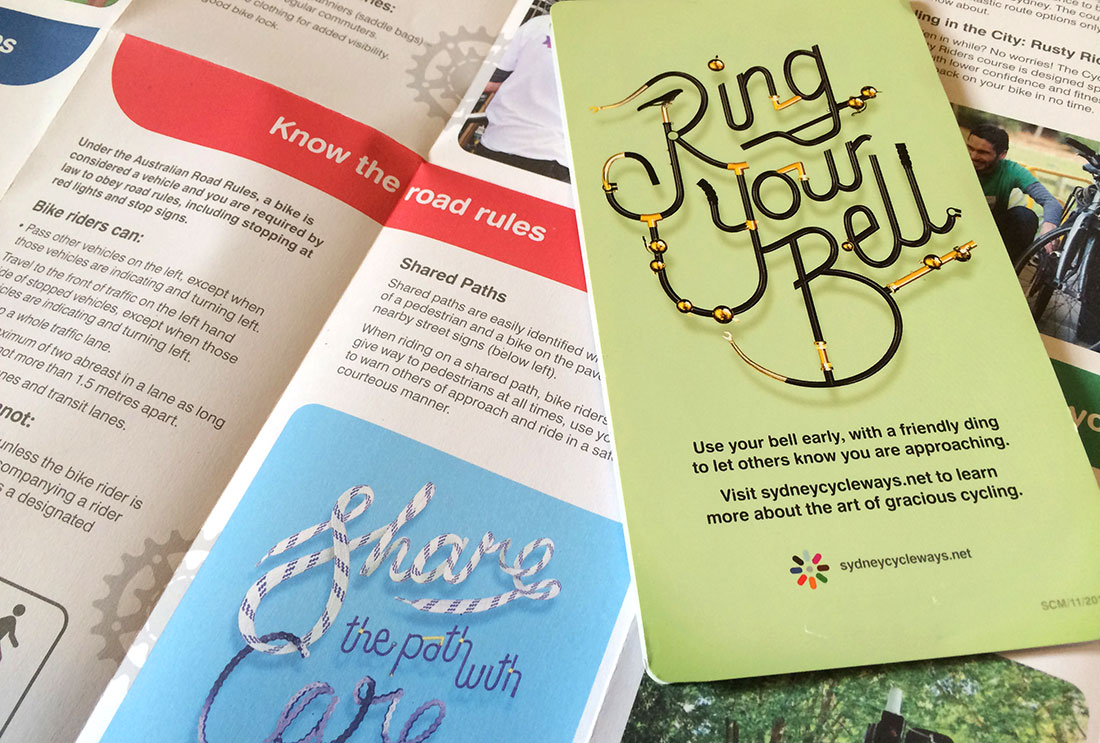